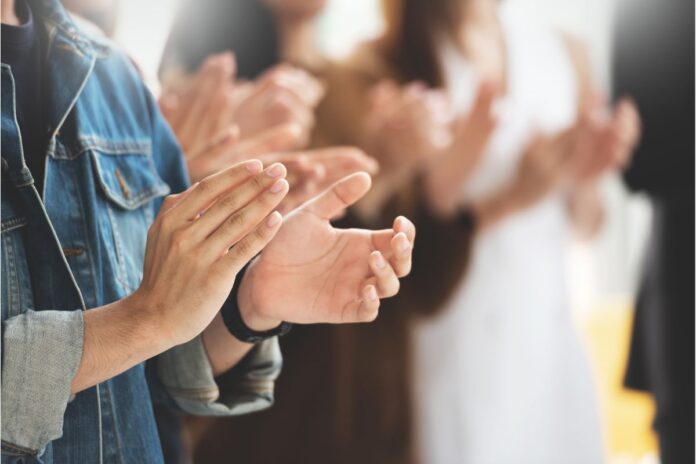 Gordon Thomas, whose company took on the organisation of this year’s BETA International exhibition, has been given a lifetime achievement award by the pet industry.

Gordon was presented with the accolade during the 2022 PetQuip Industry Awards last Sunday.

He received his award from Steve Brown, chief executive officer of Pedigree Wholesale, who commended Gordon for his outstanding service.

After working on international exhibitions such as Glee, Gordon launched his own business, Impact Exhibitions & Events, with friend and colleague Annie Foord.

They ran the first PATS show for the pet trade at Sandown Park in 2009, followed by a second event in Harrogate the same year. A move from Harrogate to Telford came in 2015.

Presenting Gordon with the lifetime achievement award, Steve Brown said Gordon was “hard-working, incredibly fair and a fun person to be with - a worthy recipient of the prestigious award.”

PetQuip is an international trade association for manufacturers and suppliers of petcare goods and services.