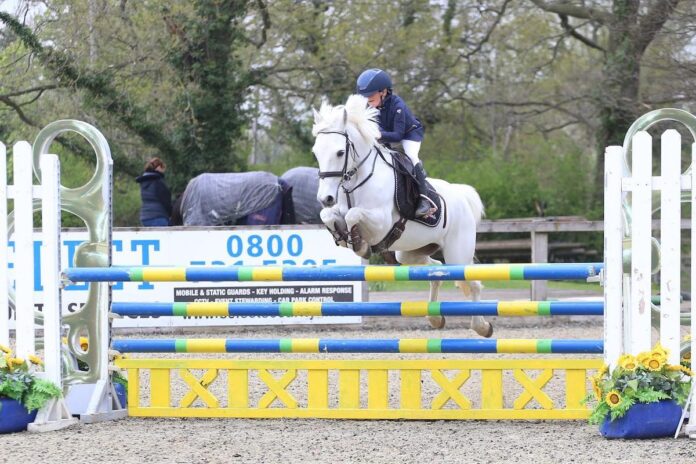 Anya took up show jumping during lockdown and now has a string of three jumping ponies.

“Our objective was to just get round, enjoy it and learn from it; it really is a dream come true. We can’t thank all the people supporting her enough.”

Anya is no stranger to equestrian honours, having won the HOYS mini show pony of the year title last autumn aged just six.

Battles is a leading wholesaler to the equestrian trade.