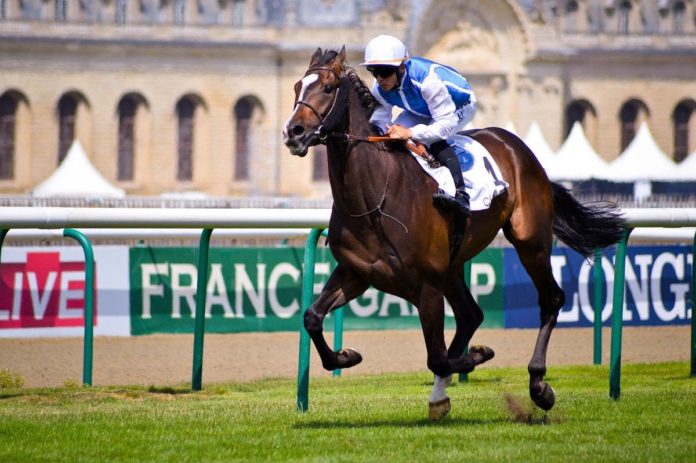 Company warns owners and trainers not to feed its equine products – but has yet to issue advice to stockists.

The talking point after Sunday’s Prix de l’Arc de Triomphe was not so much Enable’s failure to win a hattrick in the race, but a contaminated feed scandal.

Aidan O'Brien withdrew all four of his horses from the race after they tested positive for a banned substance.

The Irish trainer – who’d been warned by the manufacturer of a possible contaminant in the Gain feeds he uses - said he’d acted “to protect the integrity of racing.”

“Refrain from feeding our products”

On Friday evening, Gain Equine Nutrition (the equine feed brand of Glanbia) announced it was investigating the potential presence of a contaminant in some batches of feed.

The Irish based company advised customers with competing horses to refrain from feeding its products to animals across all disciplines. The competitive disciplines also warned members about the issue.

The contaminant, Zilpaterol, is a synthetic beta-agonist approved for use as a performance-enhancer in some beef production systems outside the EU.

Gain says the synthetic substance has never formed part of any formulation in any of its animal nutrition ranges. As the company began its own investigations and testing, relevant authorities, including the Irish Department of Agriculture, were informed.

Apologising to customers, Martin Ryan, head of Gain Equine, said: “A thorough investigation and trace back of all feed ingredient sources is underway as a matter of urgency to determine how this external contaminant could have found its way into some batches of our equine product.”

On Monday morning, Gain said it was “hugely disappointed to learn that some of our customers have withdrawn their horses from important equine events this weekend, including the Prix de L’Arc de Triomphe meeting in Paris.”

The company added it was continuing to investigate the source of the contaminant.

What should retailers do?

Gain stockists have yet to be issued with advice on the situation.

Should products be withdrawn from stock? Is Gain recalling products? These were questions ETN asked Caroline Brindley, equine and pet brand manager at Gain, on Monday.

We were referred to existing statements on the Gain website where we were told we would find further updates. At the time of writing, there is no guidance for stockists.

There will undoubtedly be ramifications following the withdrawal of four contenders for Europe’s richest horse race.

The Arc is worth €2.5 in prize money, with the breeding value of winning and placed horses running into many millions more.

Late on Monday, Gain said it had “made significant progress” in its investigation and was working closely with the Department of Agriculture, Food and the Marine (DAFM), the regulatory body for the feed sector in Ireland.

Gain added that it had re-commenced equine feed production and would be in contact with customers regarding resumption of feed supply.

“We continue to ask our equine customers to refrain from feeding their current stock of Gain Equine products to their animals,” said the company.

Image by Jennyfer Rubio from Pixabay