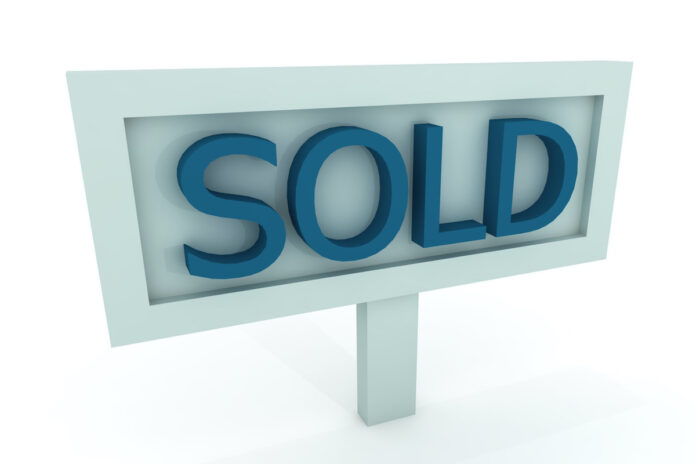 Naylors will continue to operate through its three stores in Rochdale, Nantwich and Cannock and via its existing website.

Over the coming months, Naylors Equestrian concessions are to be introduced into GO Outdoors megastores.

“And by acquiring an established retailer with a great heritage and reputation along with an experienced team, we can offer our customers the very best choice for all their equestrian needs.”

GO Outdoors, part of J D Sports Fashion Plc, was founded in Sheffield in 1998. It has more than 2 million sq ft of shop floor across 66 stores and stocks 250 outdoor brands.

Naylors was established in 1965 by Derrick Naylor. Naylors Saddlery, as it was then known, began with a shop in Norden, Rochdale, selling saddlery and riding clothing.

In 2007, the Atkinson family acquired the business, re-named it Naylors Equestrian and developed its three stores and website.