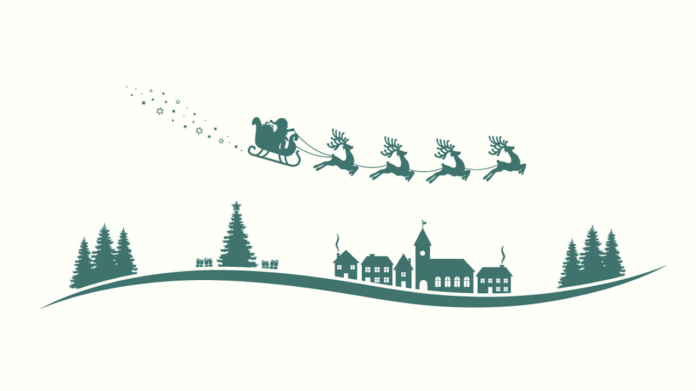 Many retailers pushed their online order dates right up to Christmas Eve last year. But it’s believed not one yet delivers on 25 December.

That could be set to change, if demand is anything to go by. 20% of shoppers say they would pay up to £5 extra for a Christmas Day delivery, according to new research by ParcelHero.

“Several retailers kicked-off their sales on the 25th. And already food delivery companies such as Uber Eats and Just Eats are offering Christmas Day deliveries.”

So the next obvious step is online same-day deliveries on Christmas Day, he adds. And the reasons that appeals to shoppers include getting out of an embarrassing situation or being able to spend gift vouchers and receive items immediately.

Changing retail customs on sensitive days has always been a delicate issue.

“When John Major’s government introduced Sunday trading back in 1994, it was highly controversial,” says David. “But consumers eventually embraced it. Perhaps the same will hold true for Christmas Day deliveries?”

On the question of who would do the delivering, he adds: “Not everyone in the UK takes part in Christian festivals. While some distribution centre workers and drivers might be grateful to earn what would presumably be a significant bonus for delivering on Christmas Day itself.”

As yet, even the online giants have yet to take the leap into 25 December deliveries – except, of course, for Santa.