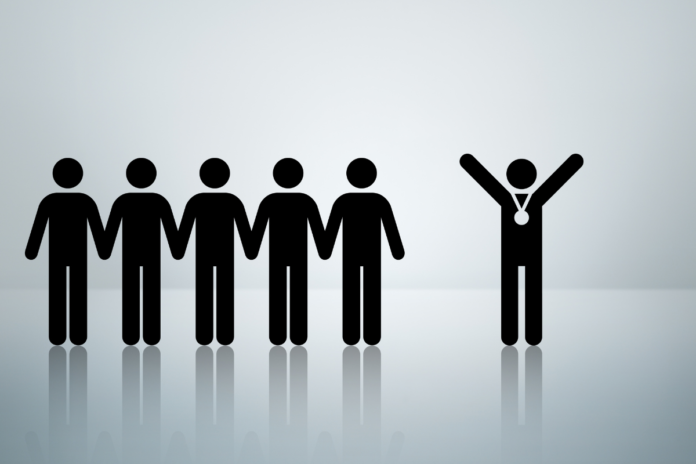 Tack shops and tech providers among those up for prizes.

Retailers and saddle fitters are among the finalists for 2022 Equestrian Business Awards.

The shortlists have been announced ahead of a national award ceremony celebrating equestrian excellence.

“This year is our second year and we had 16,743 nominations across thousands of businesses, charities and professionals,” said awards founder Katy Wright.

“It’s a fantastic response and testament to all the fabulous work that is being done within the equestrian community.”

The Equestrian Business Awards finals are presented during a black-tie evening with dinner and entertainment on 29 October at The Village Hotel, Nottingham.

Groom of the Year sponsored by Goodbye Flys

Social Influencer of the Year sponsored by Creative Equine

Vet Practice of the Year sponsored by The Equestrian Business Consultant

Equestrian Tech of the Year sponsored by Equestrian Brands

Farrier of the Year

Riding School of the Year sponsored by Online Horse Showing

Instructor of the Year

Event Venue of the Year

Behavioural Trainer of the Year

Diversity in Business sponsored by Ride out Racism

Retailer of the Year sponsored by Equilibrium Products

Equine Service of the Year

Saddle Fitter of the Year

Horse Transporter of the Year

Equine Dentist of the Year sponsored by Sharon Cooper BAEDT

Livery Yard of the Year sponsored by A Plan Insurance

Charity of the Year