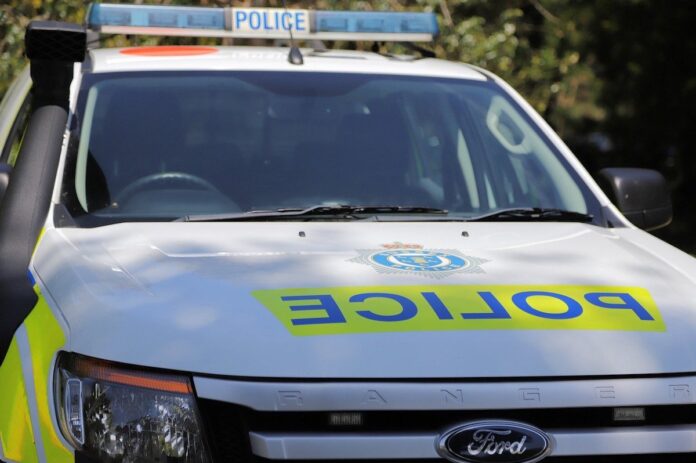 A businessman who ran equine insurance companies, and a boarding school popular with young riders, has been jailed.

Brian Richard Martin (71) has been sent to prison for three years and three months for non-recent sexual abuse of a boy and a girl.

Martin, of Ferrensby, Knaresborough, was sentenced at Leeds Crown Court on Friday (2 July, 2021) following a retrial for a sexual assault on a boy in the late 2000s that was first put before a jury in 2018.

Martin was also found guilty of indecent assault on a girl in the early-to-mid 1990s at another retrial held in 2019.

He was acquitted of six other child sexual abuse offences at the original trial in 2018.

Martin has been placed on the Sex Offenders’ Register.

“Brian Martin was a well-respected member of society and a successful businessman.

“It was due to his success as a businessman that he was able to purchase Queen Ethelburga’s School which he moved from Harrogate to the Thorpe Underwood Estate where he lived with his family.

“The students who attended the school considered it to be safe and family oriented, and Brian Martin was a key figure at the school.

“Despite significant investment being made in the school, all this served to do was to create an environment that Martin could exploit for his own sinister gains.”

Among the investments made in Queen Ethelburga’s School was a £3 million equestrian centre.