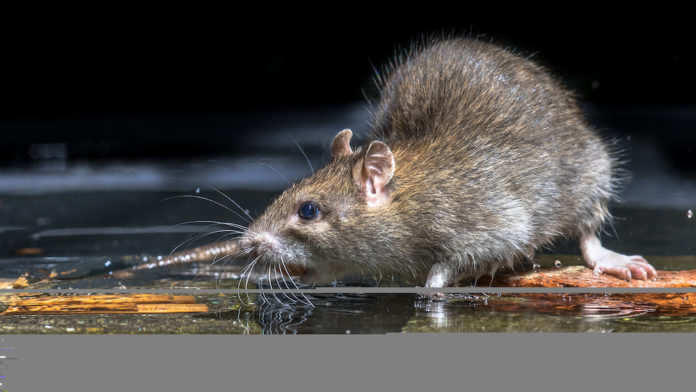 Feed merchants and stable yards should be on alert for increased numbers of rodents escaping flooded areas.

The warning comes following a month of storms and heavy rain which have deluged huge swaths of the UK.

“It’s appropriate to speculate what effects this will have on British wildlife, both non-pest and pest alike,” says Alex Wade, technical manager at pest control specialist PelGar International.

“Firstly, the flooding of meadows and flood plains will have a devastating impact on those species of British mammal which overwinter by hibernation or torpor. Secondly, species with young will have to abandon nest sites, commit infanticide or leave the young to the mercy of the elements.

“Finally, those animals with the capacity to relocate will have been displaced, migrating away from flooded areas in search of food and shelter.”

In the short term, he adds, a sharp rise in instances of pest activity can be expected in and around areas of human habitation. Outbuildings and warehouses where feed and bedding are stored are prime targets.

“Pest controllers need to be responsive over the next few weeks to abate the tide of rats and mice before they escalate in numbers,” adds Alex.

“[Businesses] must also ensure that the right control measures are implemented according to the correct identification of the pest.”