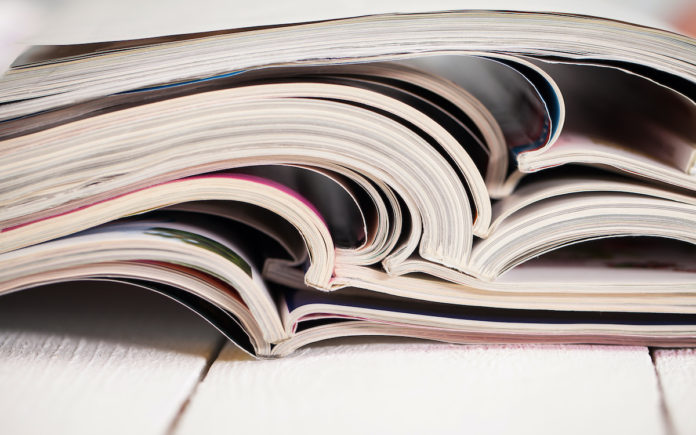 ETN revisits the news, people and products that were making headlines in the month of May five, ten, 20 and 30 years ago.

‘Turn back the pages’ appears in each monthly issue of ETN.