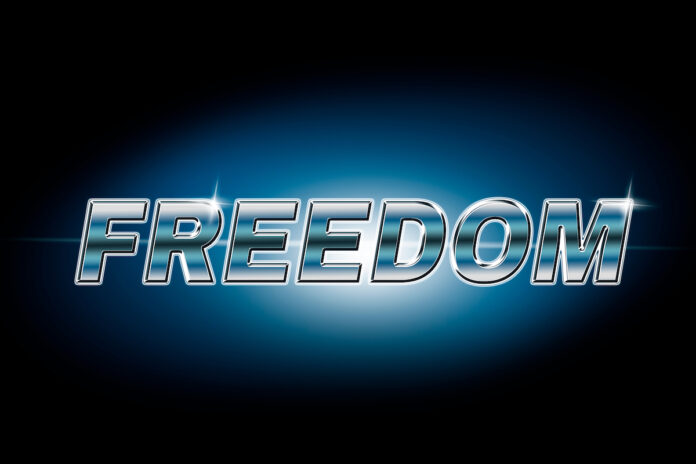 The trio make things happen in the equestrian industry.

Three members of the trade have received Freedom of the Worshipful Company of Saddlers.

Claire Williams of the British Equestrian Trade Association (BETA), Victoria Coleman of Frank Baines Saddlery and Godfrey Morris, a Master Saddler from The King’s Troop, Royal Horse Artillery, have become members of one of the City of London’s oldest livery companies.

The presentation ceremony took place at Saddlers’ Hall during a lunch reception for Britain’s equestrian Olympic and Paralympic competitors and back-up teams.

Although it has roots dating back to the 12th century, The Worshipful Company of Saddlers – also known as The Saddlers’ Company – is an enthusiastic supporter of modern equestrianism via education and funding.

It’s one of 110 livery companies representing trades, crafts or professions.

“It was a great honour to receive the Freedom of this venerable organisation,” said Claire Williams.

“And, of course, the Saddlers’ path often crosses with that of BETA’s as we strive for the best interests of equestrian manufacturers, distributors and retailers.”

Claire Williams has been at the helm of BETA since 2001.

Victoria Coleman is a director of Frank Baines Saddlery, the Walsall manufacturer founded by her father Frank Baines and which celebrates its 40th anniversary this year.

Receiving the Freedom of a livery company involves being invited to become a member, usually in recognition of good service to a profession, trade or craft.