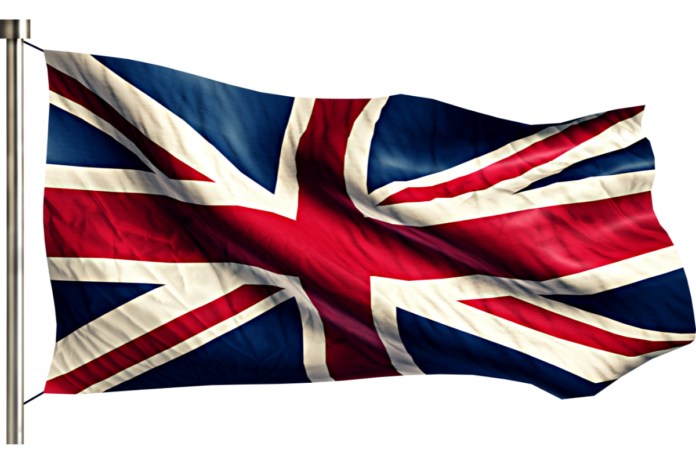 Yasmin Ingham’s selection to the British squad for next month’s FEI Eventing World Championships couldn’t have come at a better time for her new sponsor.

The Cheshire based, 25-year-old rider - who makes her senior championship debut with Banzai Du Loir - announced a partnership with Trickle Net earlier this month.

“Yasmin is a wonderful ambassador because she really understands why our products make such a difference to sport horse performance,” said Ellen Chapman, founder of slow-feed haynet supplier.

Yasmin, who describes Trickle Net as “a game changer for my greedier horses’ management”, was runner-up at Kentucky Three-Day Event earlier this year.