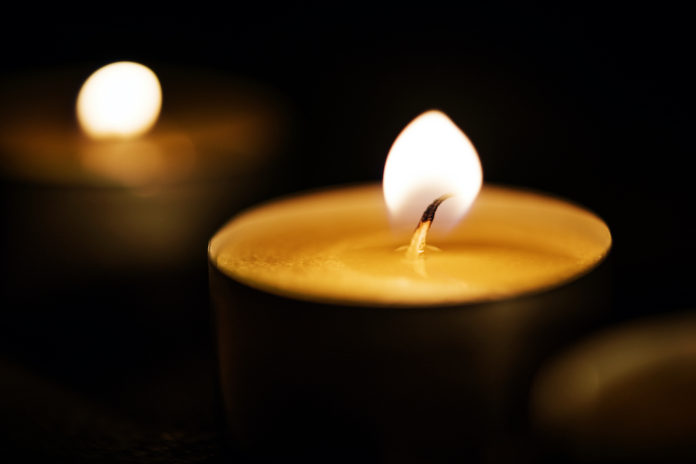 An “outstanding professional”, friend and colleague of riding hat manufacturers has been killed in a motorcycling accident.

Mr Warren made an immense contribution to personal protective equipment (PPE) during his 34 years in the standards and certification industry.

During the coronavirus outbreak he had been helping the NHS on the safe provision of PPE.

A former recipient of the British Safety Industry Federation (BSIF) Outstanding Achievement Award, Mr Warren worked with equestrian manufacturers during his time at test houses BSI and then Inspec.

He was recently with BTTG Testing & Certification before becoming a freelance expert in PPE auditing two years ago.

“Kevin Warren was greatly respected and an outstanding professional in his field,” said Alan Murray of BSIF.