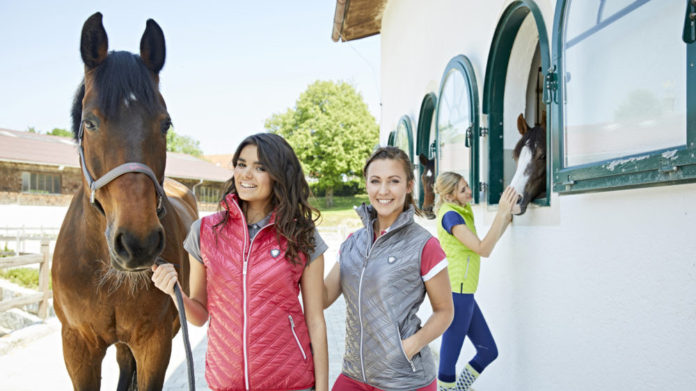 The supplier of 15 top European brands will appear at BETA International 2021 for the first time in a decade.

BETA International moves to Stoneleigh for 2021 (24 to 26 January). It was previously held at the NEC, Birmingham for 26 years.

Simon Middleton (pictured), managing director of Zebra Products, was among those attending an exhibitors’ open day and site tour at Stoneleigh earlier this month.

“I wouldn’t be the biggest fan of the NEC as I find it a bit soulless and not really in keeping with our industry. Plus the reduced cost at the new venue is definitely a major draw too.

BETA International will continue to be run by the same organising team when it moves to Stoneleigh.

“One of our suppliers, Kerbl, who own the Covalliero and Bucas brands, had a stand at this year’s show and it was a really positive success,” added Simon, “so all things considered, we thought now is the time to come back.”

Zebra Products was established in 2000 with three members of staff. Today, the company operates from headquarters in North Wales with a team of more than 20.

“To have so many important European equestrian companies represented at Stoneleigh will be tremendous for our visiting buyers,” said BETA International organiser Claire Thomas.

“Zebra Products’ associated brands are bound to bring lots of new products and ideas to the show.”

Find out more about BETA International at www.beta-int.com