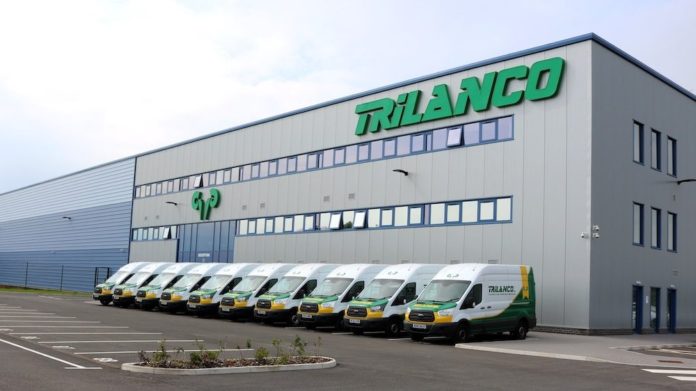 When Trilanco delivery driver Steve Murphy hit black ice and his van turned over, it looked unlikely the waiting retail customers would get their stock that day.

But step in super-hero Craig Outram, the wholesaler’s head of operations, to save the day.

Steve, an experienced Trilanco driver, had come to grief climbing a hill on the B5032 near Ellastone in Staffordshire.

“The van ended up on its passenger side with Steve suspended in the air, held in place by his seatbelt,” Rose Cain of Trilanco told ETN.

As Steve was helped to safety by other car drivers, the emergency services arrived. They cleared him of any serious injuries, although he was sore where the airbag had gone off.

Craig was soon at the scene of the accident and, between them, he and Steve managed to salvage the stock from the stricken van.

Craig then completed all but two of the deliveries to Trilanco’s retail customers. The van, just one of the Trilanco fleet, was a write-off.