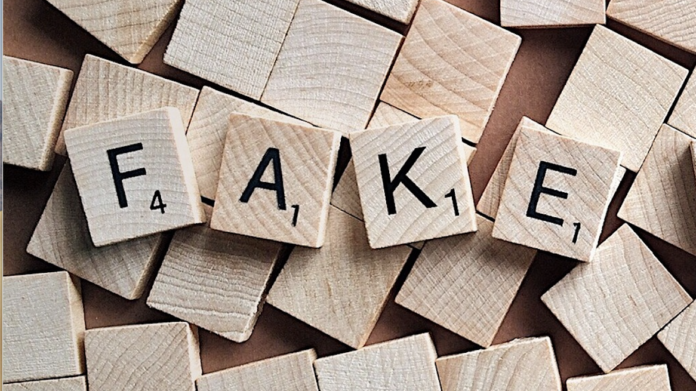 The world’s largest online retailer is failing to get to grips with fake reviews on its marketplace, it’s been claimed.

And because of this suspicious activity, Amazon risks misleading millions of customers, according to Which?

All had exceptionally high ratings on Amazon, and in some cases even the coveted ‘Amazon’s Choice’ endorsement. But researchers raised concerns that sellers were seeking to “game the system” with fake reviews.

When Which? put eight of these products through lab tests, three performed so badly they were rated as ‘Don’t Buys’ – low scoring products consumers are advised to avoid. Other products fell short of the average score for performance in their respective categories.

Warning signs of suspicious activity include review surges, or high numbers of reviews being left in a short space of time, they add.

“Customer reviews should be a helpful resource for shoppers choosing what to buy, and billions of pounds are spent every year based on this feedback,” says Natalie Hitchins of Which?

“So it’s vital that Amazon takes stronger action to ensure people can trust the information they see online and aren’t duped into buying poor quality products.”