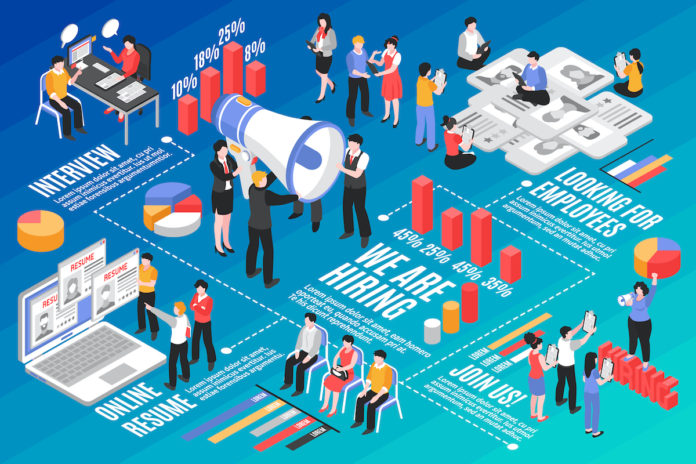 With BETA as their co-ordinator, these firms get direct access to financial support under the Government’s Kickstart job creation scheme.

As reported by ETN (9 September), if companies get together to offer a total of at least 30 job placements, the funding and support package can be accessed directly.

Kickstart funding is available for job placements in new roles for six months.

Under the scheme, the Government pays 100% of the relevant National Minimum Wage for 25 hours a week, plus associated employer National Insurance and pension contributions.

There is also £1,500 per position available for setup costs, support and training.

“Thanks to the positive response from equestrian companies, we have been able to form a stand-alone group to access this valuable funding,” said Claire Williams, BETA executive director.

“With the future in mind, it’s important that we attract able young people to the varied opportunities available within our sector.”

Last-minute applications to join the BETA group can still be considered. Interested parties should email claire@beta-uk.org or tel 01937 587062 without delay.

The 2020 BETA Conference & AGM will happen virtually on Monday, 26 October. Four speakers will address topics from the media to politics, digital marketing and business.

The trade association’s AGM and elections of officers will precede the conference.

See next week’s ETN newsletter for details of how to participate and book tickets.