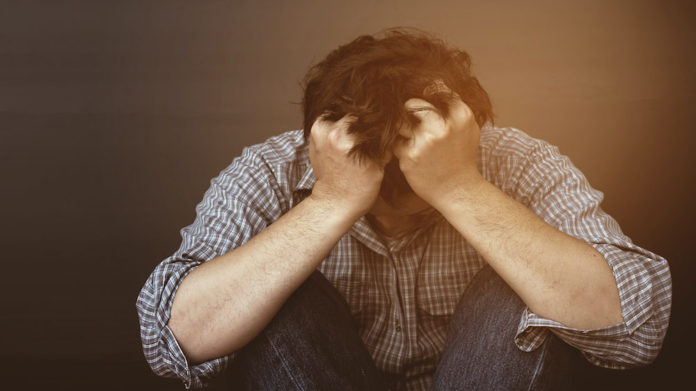 Stress, family and care commitments are why many workers ‘throw a sickie’ in the run up to Christmas.

Juggling the demands of seasonal preparations alongside full-time work prompts many to resort to unauthorised absenteeism, according to new research by Benenden Health.

Meanwhile a quarter of employees said their failure to turn up for work was down to over-indulgence leading to ‘morning after the night before’ symptoms.

In a survey of 1,000 employees from 1,000 small and medium-sized firms, one in eight workers admitted taking unapproved leave at Christmas to manage personal health and family care commitments, with one in five lying to their employer about the reason for doing so.

Younger people were most likely to take unapproved leave at Christmas, with a third of under 25s and a quarter of millennials admitting as much compared with just 2% of over 55s.

One in five workers take time off to secure a GP appointment, 18% to look after an elderly parent and 16%  to supervise their children during school holidays.

One in seven said they took time off without permission to manage anxiety issues heightened by the pressures of Christmas, with millennials suffering the most at one in five.

One in seven (15%) businesses confirmed they have experienced greater levels of unapproved absence at Christmas.

Some of the more festive reasons given by employees include “eating too much Christmas pudding”, “I needed to recover from the work Christmas party” and “I lost my car keys in the snow.”

Said Helen Smith, of Benenden Health: “We associate Christmas with joy and celebration. But in reality, it can be a really stressful time at work, especially when employees have a significant amount on their plate both inside and outside the workplace.”