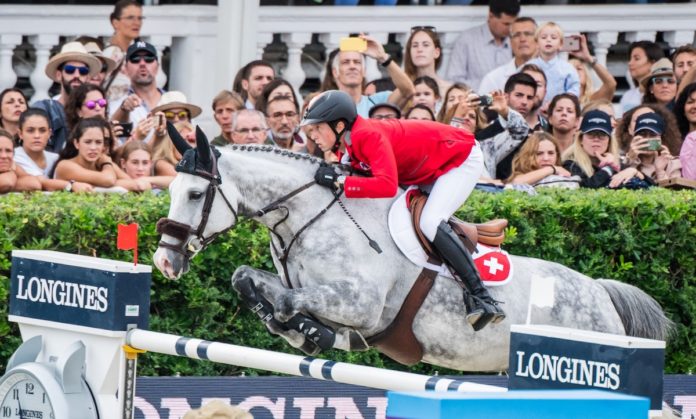 Following the postponement of Horse of the Year Show (HOYS), a new indoor championships show is to run at Aintree International Equestrian Centre on 7 – 11 October.

The show will host the Blue Chip Pony Newcomers Championship along with other national show jumping finals that would have been held at the Royal International and HOYS.

The Veteran National Championship is planned for 2 - 4 October at Arena UK in Lincolnshire.

With more than 100 classes, qualifying requirements have been waived other than for the supreme final.

Osberton International Horse Trials will run on 8 – 11 October at its new home of Thoresby Park, close to its usual Nottinghamshire venue.

“We welcome interest from businesses and individuals wanting to support and sponsor, whether taking on one of the championship classes, 2* and 3* sections or cross-country fence packages [which start at £650].”

BETA International 2021, to be held at Stoneleigh Park on 24 – 26 January, is attracting stand bookings from big names. A list of those signed up so far will be published soon in ETN.