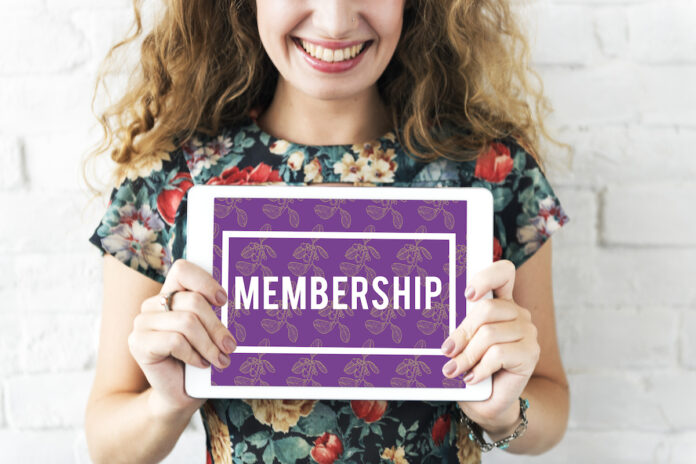 A diverse range of companies has signed up to the equestrian industry’s trade body.

A riding boot repair service, equestrian stores and a maker of saddle cantle badges are among the new members of the British Equestrian Trade Association (BETA).

A number of other applications for membership were approved at last week’s meeting of the BETA Council.

Applications to join are scrutinised by existing BETA members before being granted or refused.

Member companies are entitled to use the BETA logo. To consumers, the badge is therefore a sign of a reputable businesses where they can shop with confidence.