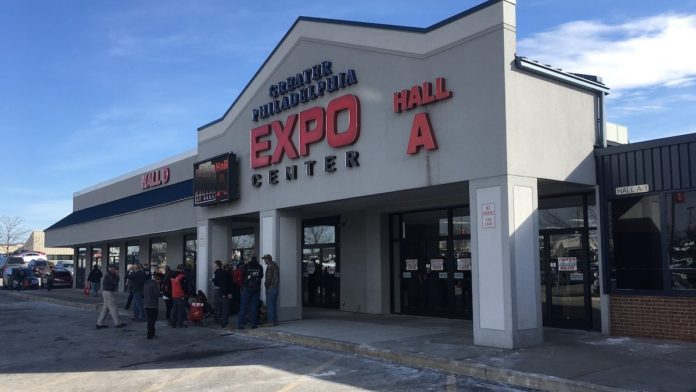 The new dates represent a departure from AETA’s previous twice-yearly format in January/February and August.

However, the show will return to its regular venue, the Greater Philadelphia Expos Centre, where it will run over two full days.

“There have been lots of changes with AETA,” said Anthony Gatto, the newly appointed president of the American Equestrian Trade Association (AETA).

“AETA is a members’ show and the board is here to service the members,” he added.

The show’s social side – and therefore its networking opportunities - could also be enhanced for 2020, he revealed.

“Tentatively, the board is discussing the possibility of holding a banquet or state-of-the-union style dinner on the evening of August 4 [the day before the show opens].

“The board is very excited for the year ahead, and is doing everything in its power to make 2020 the best AETA year to date.”