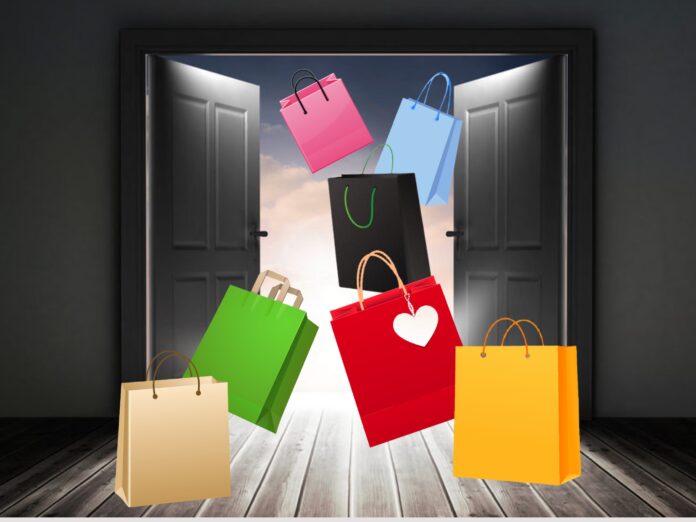 Love Island star does the honours at official opening.

Essex based Westleighs Saddlery enjoyed a bumper weekend when it officially opened on 13/14 November.

The shop is owned by Vicki Clark. She bought out her business partner last year and has moved Westleighs Saddlery to new premises in Billericay.

“The day went amazingly well with over 100 people there supporting us for the opening ceremony,” Vicki told ETN.

“All day there were long queues; it was the best weekend I’ve ever had. This store is so much bigger than my previous shop, and all brand new too.”

Vicki has created an own brand called Dakota, a crisp collection of riding legwear, tops and accessories. “It flew out the door on our open weekend, it was crazy,” she said.

As well as retailing Dakota, Vicki is keen to wholesale the label to other retailers. She already has a couple of stockists.

With six and a half years’ experience in equestrian retailing, Vicki is aiming for growth with her expanded Westleighs Saddlery.

“As it’s now solely mine, I can offer an even more personal service which people seem to love,” she says.

“It’s the look and feel of the shop and the upmarket brands that keep customers travelling here from all over, some from a few hours away.”