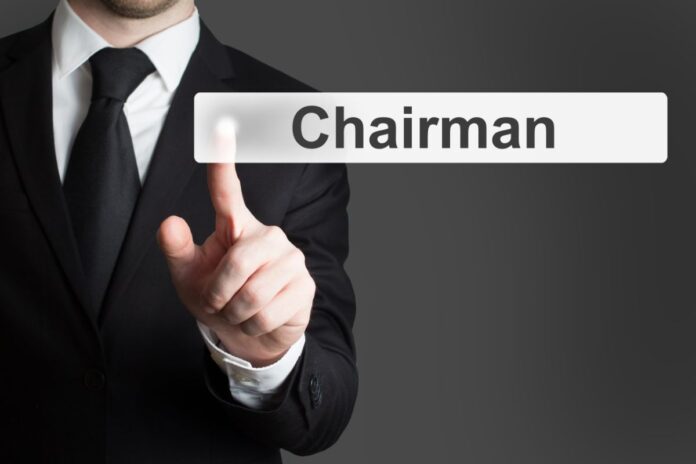 Getting the trade working together more among their aims.

Michael’s main aims during his two-year term as chairman are to grow BETA membership, support the BETA team and create more opportunities for members to socialise and network.

Running his Darley Equestrian agency – liaising between retailers and the trade supply sector - means he’s well placed to get the industry working together more, Michael told the BETA AGM.

Michael has the equestrian trade in his blood. His father Dave Darley was a director of Jeffries Saddlery for many years.