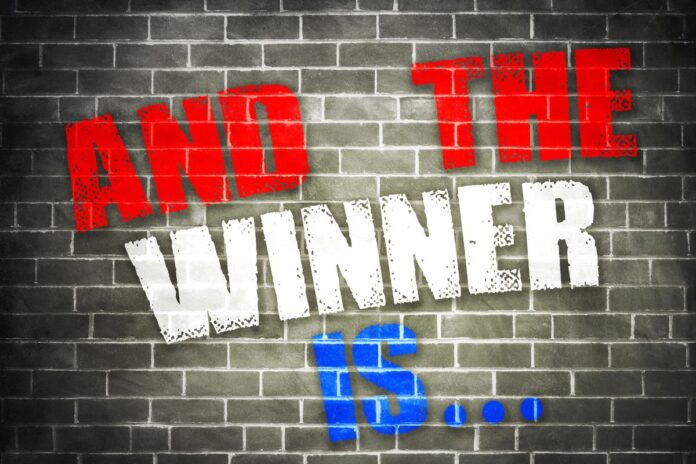 Winners emerge from nearly 17,000 nominations from the horsey public.

North Lincolnshire based retailer Equisign Tack and Feed and saddle fitter Poppy Webber of Peewee Saddlery are among the winners of the 2022 Equestrian Business Awards.

More than 270 guests gathered for a black-tie dinner on 29 October for the event’s second annual celebration of the best equestrian services.

The Equestrian Business Awards is organised by Katy Wright. A school-teacher who loves horses, Katy wanted to create an awards scheme for the equestrian industry ever since she once worked in a tackshop.

This year, 16,734 nominations were received from the public for businesses from across the equestrian world.

The winners received their prizes at an awards ceremony held at The Village Hotel in Nottingham. Presentations were interspersed by dinner and followed by dancing until the small hours.

2022 Equestrian Business Awards – the winners are…

Charity of the Year - Redwings

Horse Transporter of the Year - AS Equestrian Services - Lincolnshire