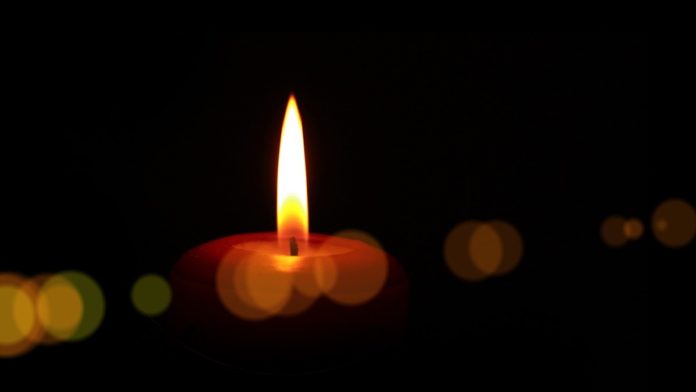 A life’s work in the trade began with kitting out his daughter’s pony.

Peter Wilkinson, founder of Fylde Saddlery and inventor of the Wilkie snaffle and Magic bit, died on 2 October. He was in his late eighties and had had heart problems following recovery from cancer.

As a boy, Peter learnt to ride while helping on a farm near his childhood home in Clitheroe, Lancashire.

In his early career, he managed a pig farm. And when Peter and his wife Jean bought a smallholding in Rawcliffe, he began selling eggs, doing the rounds in his Volvo estate with his black Labrador Emma.

When his daughter Susan was six, Peter bought her a pony and, of course, a saddle and bridle. And soon friends began to ask if he could find them tack for their ponies too.

In 1973, Peter was made redundant from his farm manager’s job, so he set up Fylde Saddlery. Still using his trusty Volvo, he would drive around the local shows and markets, using a pasting table to set up a stall.

Meanwhile, Peter saw a niche for better-designed showing saddlery and began creating his own. His first saddle was named after his daughter Susan.

The family enjoyed considerable success with a series of show ponies, one of whom came third at the Horse of the Year Show wearing a blue suede saddle Peter had designed especially for the occasion.

Fitting for The Queen

A career highlight was being invited to Balmoral to fit a saddle for The Queen’s Highland pony. He was asked to return to supply a saddle for Her Majesty’s Fell pony – and ended up re-designing a stalking saddle for Prince Philip too.

His reward was an invitation to a Royal garden party at Balmoral, an experience Peter and Jean would always treasure.

Peter’s name will go down in saddlery history as the inventor of the Wilkie snaffle. He created the bit to help young riders avoid pulling on their ponies’ mouths. The Magic bit, a Weymouth combined with loose rings, was another of his innovations.

Susan joined her father as a partner in Fylde Saddlery and still runs the business today. Peter, well known in the trade for his affable personality and hard work, continued to be involved until shortly before his passing.

Image by Gerd Altmann from Pixabay