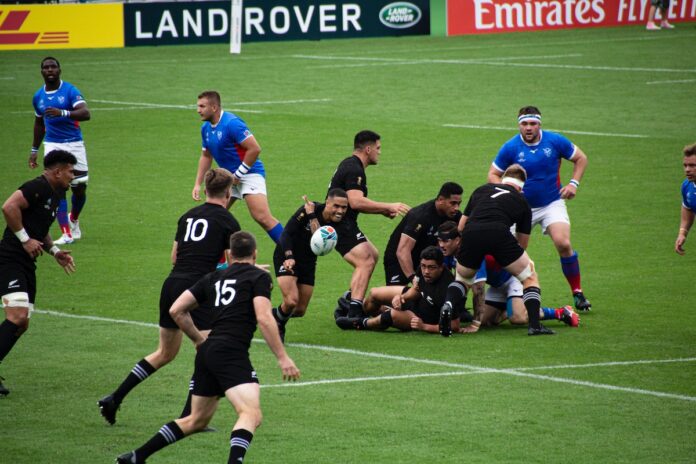 A saddle fitter, who wants riding to be seen as an ‘ordinary’ sport, has been offered a place on a national sports coaching programme.

Steph Bradley, who owns North Wales based Freedom Saddlery, has become one of just ten from all sports to be accepted onto the Sport Wales Coach Developer Programme.

“It’s so important that horse sport is represented alongside other mainstream sports from football to triathlon – it’s the best way to shake off any confusion about it being elitist.”

She reckons that, according to BETA’s 2019 statistics, there are pro-rata around 77,000 equestrians riding more than once a week in Wales - compared with 79,000 playing members of the Welsh Rugby Union.

“It makes riding as popular as rugby,” she told ETN.

Steph says that her coaching experience has many positive spin-offs for saddle fitting too.

“Understanding how the rider influences the horse means coaching and saddle fitting sit together well,” she explained. “There’s no doubt that my coaching has helped my saddle fitting, and vice versa.”