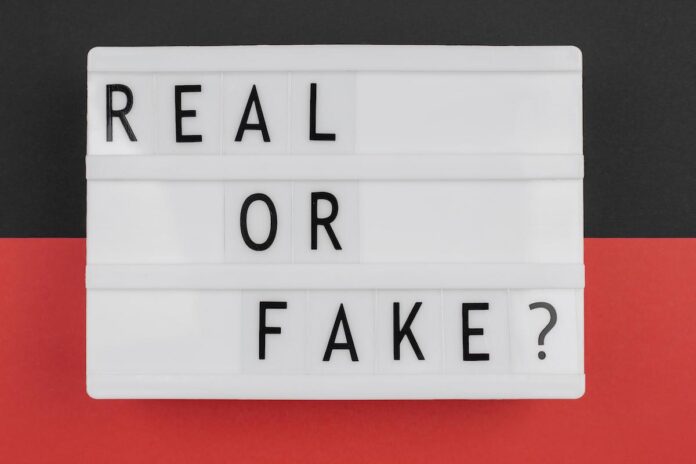 Royal Windsor Horse Show has joined a campaign to protect its visitors and trade exhibitors from counterfeit products.

Next month’s show (12 – 15 May) - which stages the Queen’s Platinum Jubilee Celebration evening performances on all four days – will host around 200 retail outlets.

The charter, launched in 2009 by the National Markets Group for IP Protection, wants to see marketplaces run legally by working with Trading Standards.

“The Real Deal initiative will provide visitors who make purchases at [the show] with an added degree of confidence.”

Graham Mogg, chair of the National Markets Group for IP Protection, said: “It goes to show that organisers of any event, whatever its scale or nature, can take a stand against the dishonest trade in fake goods which causes so much harm to consumers, law-abiding businesses, the national economy and local communities.”