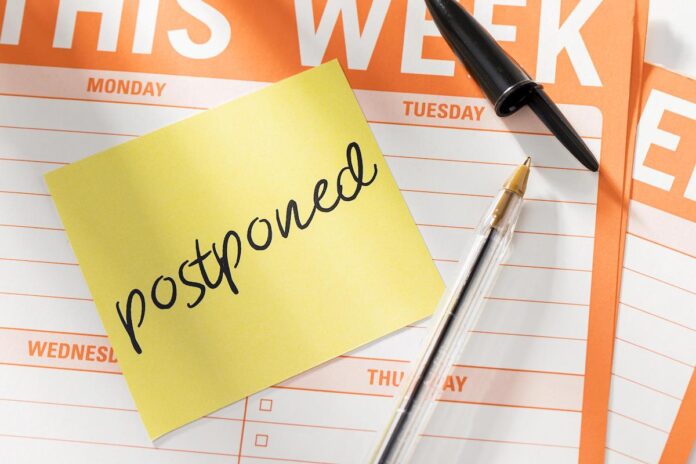 Trade fair to run in the summer instead of next month.

Organisers of the trade fair held at the Koelnmesse exhibition centre in Cologne, Germany, say the postponement is for one year only.

Exhibitor stand bookings will be carried forward. The booking deadline for spoga’s fashion show and innovations competition has been extended until 15 May.

Oliver Frese, chief operating officer of Koelnmesse, said the postponement had happened after “intense consultation and in close cooperation with the industry.”

He added: “We have succeeded in securing the same setting for the exhibitors and visitors - Halls 7 and 8 have been pre-allocated."

Michael Manefeld, executive director at wholesaler Waldhausen and a member of the show’s industry task-force panel, hinted that Covid had influenced spoga’s postponement.

"If conditions are better in July than in February, then postponing the date is the only logical and correct decision for the industry and the trade fair,” he said.

Malcolm Ainge, chairman of Shires Equestrian Products, agreed: “Under the given circumstances, I think postponing spoga horse until July was the right decision,” he said.

Spoga no longer takes place in September, its traditional date for many years.