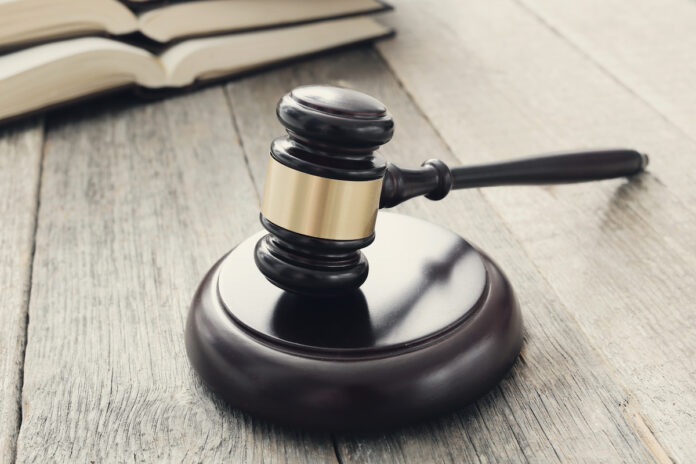 Following a High Court hearing in October 2021, a judgment has been handed down that Battles’ activities also constituted passing off.

Equisafety’s claim against a second defendant, Richard Michael Dewey, the managing director of Battles, was dismissed.

Mercury jackets were launched by Equisafety in 2015 and endorsed by Olympic dressage champion Charlotte Dujardin. The company, founded by Nicky Fletcher, then added leg boots and rugs to the range.

The court heard that when Battles, a manufacturer and distributor, started selling mobile phone holders, a gilet and a jacket under the label HyVIZ Silva Mercury Reflective, Ms Fletcher asked the company to stop such use.

Equisafety then applied to register the word ‘mercury’ as a UK trade mark. The registration was duly made on 25 October 2019.

Read the full judgment handed down by the High Court here

11/05/2022
Find out about new products, offers and promotions. Retailers are invited to a series of free seminars next week featuring Mattes’ high-quality lambskin equestrian lines. It’s...

GET SET FOR BADMINTON!