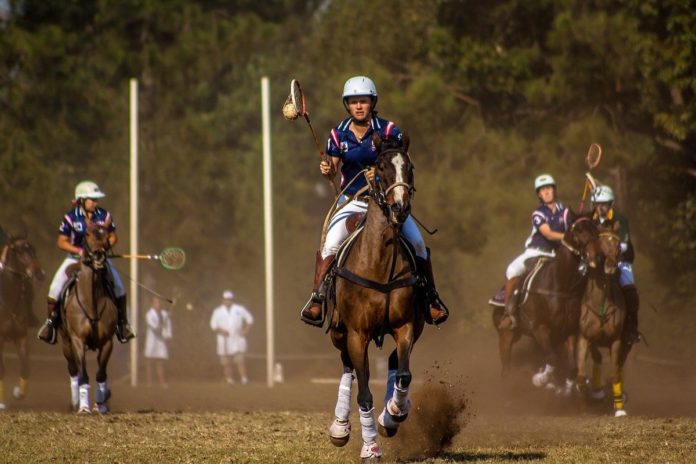 No, not the Olympics, but something just as important to those who love these equestrian sports.

Mounted games and polocrosse have been given the green light to resume in England.

Equestrian team sports were halted in March due to the Covid-19 pandemic.

An application for horseball to resume is underway.

“Great news,” is how David Butler, British Equestrian’s head of participation, described the decision to give mounted games and polocrosse the go-ahead.

“Participants, officials, volunteers and other stakeholders can now return to the sports they love, happy in the knowledge that everything possible has been done to keep them safe.”

In areas under local lockdown, and/or are covered by different government guidance, DCMS’s provision for a return to recreational sports does not apply.

Last week’s ‘glorious’ Goodwood Festival was to be allowed 5,000 spectators on Saturday (1 August).

However, following the government’s tightening of restrictions announced the previous day, the meeting was forced to revert to running behind-closed-doors.

Racing had been chosen as one of a number of sports to trial the return of limited crowds.

Image by Darrel Collins from Pixabay