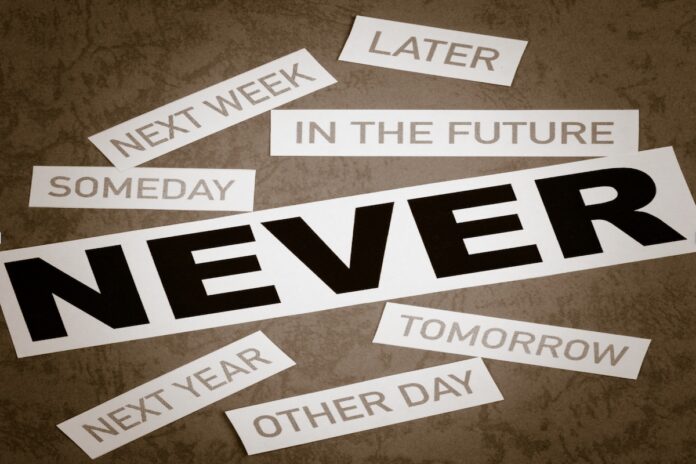 Businesses which booked tradestands at a show that didn’t take place say they had to battle to be refunded.

Firms were sold stands and sponsorship packages for the Ride 4 Health Summer Festival at Onley Grounds Equestrian Complex in Warwickshire on 20 – 22 May.

The “all new” show was to host 200 classes from dressage to arena eventing, demonstrations and displays.

In a promotional email, the organisers said the event was in aid of a number of charities, including the Bob Champion Cancer Trust.

Stuart Horne, managing director of Sabbot Headwear was among the traders who booked stands, in his case paying £300.

“As the show grew closer, I kept chasing for more information about the layout,” he told ETN, “then, just weeks before it was due to go ahead, it was cancelled.

“They said they would give us our money back. But it went on and on – until I threatened to post something on social media, then I got refunded the next day.”

Mr Horne added that he would like to warn other traders to be cautious when booking show stands, especially at new fixtures.

“We didn’t authorise it”

“In the end, we didn’t authorise the show to go ahead. We couldn’t allow it because of financial concerns,” she said. “The organisation of the show and stand sales was nothing to do with us.”

Despite being named as a beneficiary of the Ride 4 Health Summer Festival, the Bob Champion Cancer Trust was unaware of the event.

“We had absolutely no idea about it until a stall holder phoned me saying he was having trouble getting a refund,” the charity’s Lucy Wilkinson told ETN.

“We were horrified. It’s so naughty… I do wish people would double check with a charity before taking stalls at a fund-raising event. No charity would object to that – we’d much prefer it to people being conned.”

Show organiser Tom Jones said the Ride 4 Health Summer Festival was cancelled “weeks ago” and that he had had only two stand bookings, both of which have now been refunded.

He added that he’d been advised he was not obliged to inform a charity if the intention was to raise money for it.

Mr Jones also said he originally planned to register Ride 4 Health Summer Festival as a company, but had now decided not to do so.