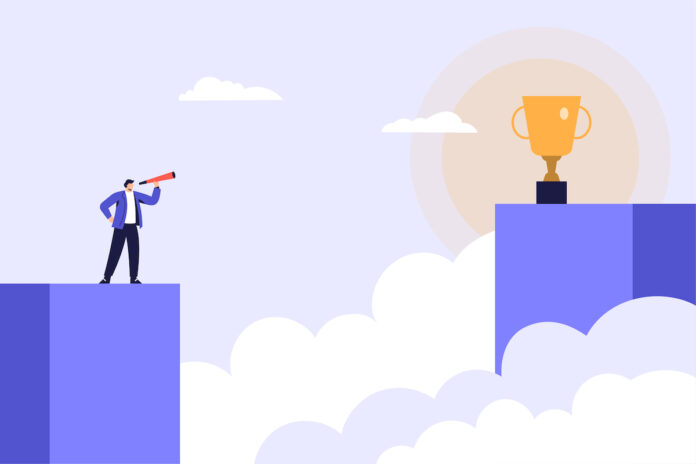 Retailers and saddle fitters among those nominated for awards by the horsey public.

Finalists for the inaugural Equestrian Business Awards have been named.

Almost 5,500 nominations were made by the equestrian public who wanted to reward their retailer, farrier, riding school, vet, saddle fitter and more.

“Nominations only counted if individuals gave specific reasons as to why they felt that business deserved the award,” said Katy Wright, founder of the Equestrian Business Awards.

Following due diligence checks, the finalists were selected by a combination of the number of nominations plus the quality of customer and client comments.

“We also investigated if and how [these businesses] contribute to the equestrian community,” added Katy.

Finalists are to be interviewed and assessed on business direction and strategy, animal welfare and contribution to the community.

The awards will be presented at a black-tie ceremony on 22 October in Nottingham, compered by equestrian commentator Sam Gerrard-May.

Finalists for the 2021 Equestrian Business Awards are: