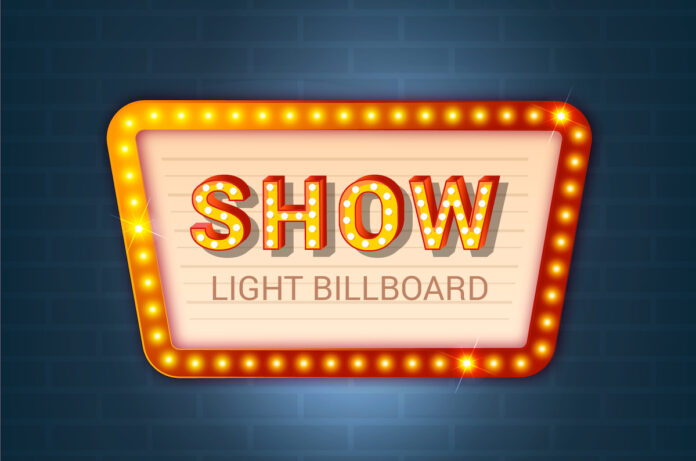 From a new way to support horse sport to traditional sponsorships, the industry is getting behind the shows determined to defy a disrupted season.

Supplement supplier BETTALIFE’s new sponsorship of British Eventing is set to bring a fresh dimension to the way the sport is reported.

Working with data specialist EquiRatings, BETTALIFE is sharing facts, figures and newsworthy statistics with the eventing community via social media.

“We’re proud to be partnering with British Eventing and EquiRatings to deliver key data from some of the best events in the UK,” says BETTALIFE director Ryan Millar.

“Our passion for equestrian sport has been one of the core company values from conception. It’s great to be able to support all levels of eventing and celebrate the hard work of the incredible British eventing talent.”

TopSpec continues to support the Horse of the Year Show (HOYS) by returning as showing arena sponsor.

The end-of-season spectacular is set to go ahead on 6 – 10 October at the NEC, Birmingham.

The supplier of feed balancers, supplements and innovative feed products has sponsored HOYS for 16 years including The TopSpec Arena since 2016.

“I join many of our customers in feeling excited about the return of HOYS in October 2021,” says Nicola Tyler, nutrition director at TopSpec.

“They say absence makes the heart grow fonder, well, TopSpec’s heart was fond of HOYS already so we cannot wait to return.

“Showing at HOYS is the annual pinnacle every exhibitor wishes to be part of. Whether you show, watch fabulous horses and ponies, socialise with like-minded friends, shop, eat or just have a whale of a time, the ‘end-of-term party’ atmosphere is there for everyone to soak up.”

Looking forward to the trade fair

Bits and bitting specialist Neue Schule returns as main sponsor of BETA International when the show opens its doors to the trade at Stoneleigh on 9 – 11 September.