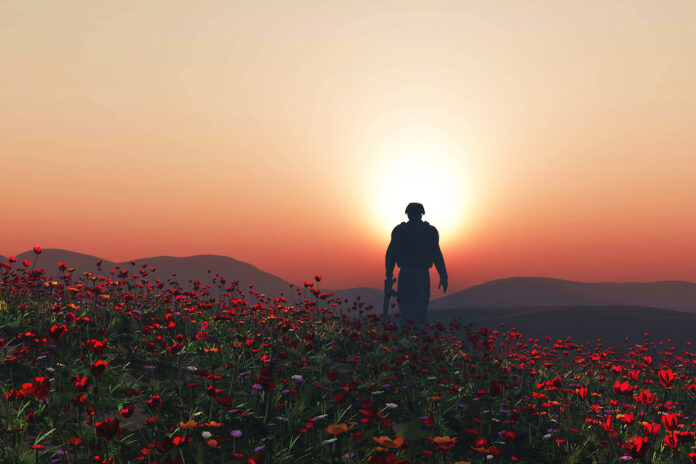 A Poppy Appeal turnout rug from the Mark Todd Collection is raising funds for the Royal British Legion (RBL) in its centenary year.

The limited-edition product, featuring red poppies on a navy background, is available to the trade from distributor Westgate.

All profits from the sale of the remembrance themed rug will be donated to the RBL, with a minimum donation of £20,000.

“As a former army officer, I am delighted to be able to support the Royal British Legion and I have seen first-hand the help that the charity provides to serving and ex-serving personnel all year round, every day of the week,” said David Mitson, Group CEO of the Mark Todd Collection.

“Supporting our armed forces is something the equestrian community has a long history of, and I hope we will see many horses in their poppy rugs to celebrate the work of the charity in their centenary year.”

Ben France, head of corporate partnerships at the Royal British Legion, said the charity was “very grateful” for the generous pledge of donations from sales of the Poppy Appeal rug.

“The donations raised will make a real and lasting difference to the lives of people from our armed forces community that have selflessly served our country and are now struggling through hardships, injuries and bereavements,” he added.