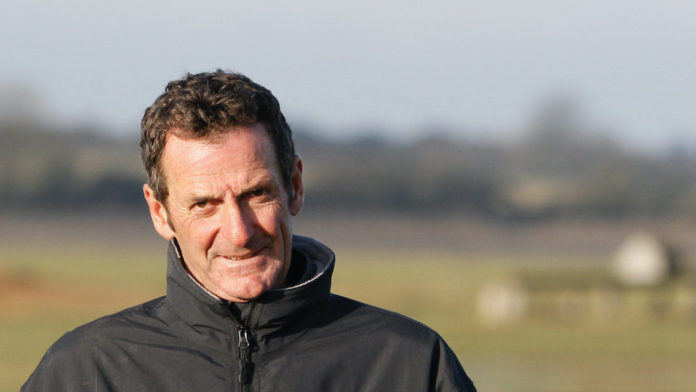 The deal sees Westgate EFI take back distribution of its own brands - including Gatehouse, Mark Todd Collection and Jumper’s Horse Line - from Trilanco.

Details of the exact nature of the transaction will remain private, ETN has been told.

HLM Investment Group, owned by David Mitson, is to bring Westgate EFI under its management for sales, distribution and marketing in the UK and the rest of the world.

A company called Westgate EFI Global, of which David Mitson and Victoria Mitson are directors, was incorporated on 2 December 2019.

Thanking Trilanco for their hard work and support, Bruno Goyens de Heusch, managing director of Westgate EFI, said in a statement: “This [new] partnership will allow us to focus on the continued development of products and is excellent news for our customers.

ETN understands that the new partnership will continue to supply the trade, David Mitson adding that the deal would enable a “first class service to our customers.”

Eventing legend Sir Mark Todd described the move as “great news… I can’t wait to get stuck into new product development and put my name to yet more fantastic products.”

Westgate EFI has been one of the UK’s foremost equestrian distributors since Michael Vant expanded his Canterbury Saddle Centre into wholesaling and renamed it Westgate Group in the 1980s.

A move to a new headquarters, complete with showroom, on Romney Marsh in Kent followed.

The Mark Todd label came about when Bruno Goyens de Heusch, then an international event rider, moved his horses from his native Belgium to Mark Todd’s UK yard during the 1990s.

He originally approached Mark about working on some rugs. However, Mark wanted to get involved with product development “rather than just putting my name to it,” he told ETN at the time.

In 2006, EFI merged with Westgate Group to become Westgate EFI; and the Mark Todd Collection expanded into leatherwork and clothing.