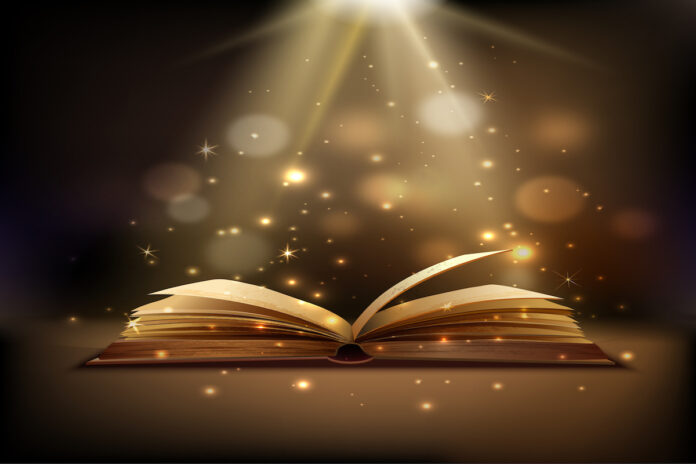 Nominations are open for the Horse & HoundAwards 2021 in partnership with NAF.

After last year’s online presentations, the awards return in person with a ceremony planned for 1 December at Cheltenham Racecourse.

Following a memorable summer of equestrian sport, expect big names to appear among the recipients, alongside the behind-the-scenes heroes who make it all possible.

“We are of course delighted to be partnering with H&H once again for the 2021 awards,” said Isla Boxall-Loomes of NAF.

“After an unusual 2020, this year has given us so much to celebrate and we look forward to seeing some of these achievements acknowledged during the nominations process.”

H&H editor-in-chief Sarah Jenkins added: “Huge thanks go to our longstanding headline partners NAF, without whose support these awards wouldn't happen, and to all our sponsors.”

Nominations can be made at horseandhound.co.uk/awards until 5pm on 30 September.

Shortlisted candidates will be announced in Horse & Hound’s 28 October issue, with online voting from then until 4 November.

The Horse & Hound Awards 2021 categories are:

● Bloomfields Horse of the Year

● Pikeur Amateur Rider of the Year

● Absorbine Groom of the Year

● Dengie Volunteer of the Year