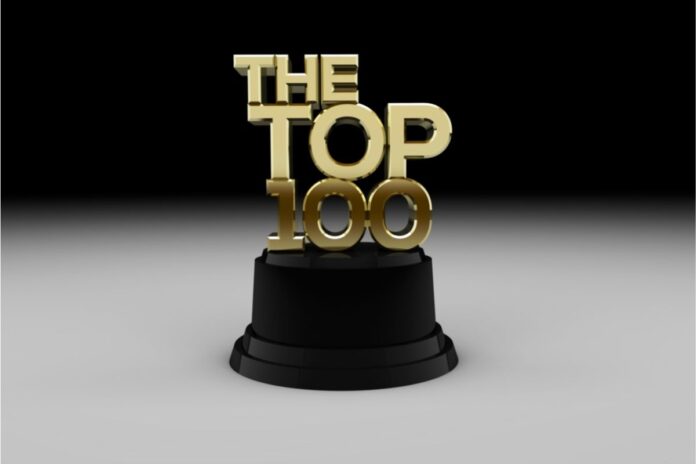 The Southampton based company is ranked 66th with sales of £38 million, up from £10 million in the last four years.

LeMieux was founded in 2009 by former Olympic event rider Robert Lemieux and his wife Lisa. Started from their home in the New Forest, the business moved to a purpose-built site in East Wellow in 2018.

Well-known for its colourful, matching products for horse and rider, LeMieux sells in 69 countries with export sales up 56% year-on-year, and doubling in the USA.

In the UK, it sells via equestrian retailers as well as the likes of Selfridges and John Lewis.

Last year, Robert and Lisa LeMieux took on a minority investment from LDC, the private equity subsidiary of Lloyds Bank, to support the next stage of development. The staff has since increased from 32 to more than 70.