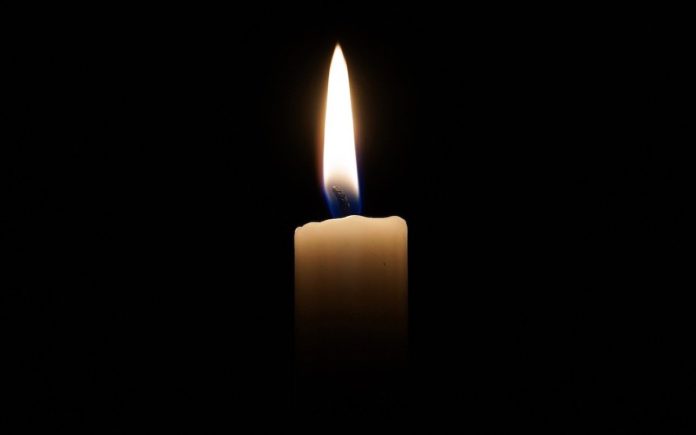 Huge contribution to the equestrian industry was recognised with a BETA Lifetime Achievement Award and MBE.

She was 90 and passed away at her home in Haslemere.

Mrs O’Sullivan was the daughter of David John Murphy who began publishing PONY magazine in 1949.

Marion O’Sullivan was a recipient of the BETA (British Equestrian Trade Association) Lifetime Achievement Award and an MBE.

At the time, Kate told ETN: “We are hugely proud of the company’s successes… It is testimony to our dedicated staff - including my mother and company director Marion O’Sullivan who turns 90 this year, and is still selling advertising in the magazines.”

Marion O’Sullivan will be missed by the team at D J Murphy and by many clients, colleagues and friends throughout the equestrian world.

Image by Andreas Lischka from Pixabay