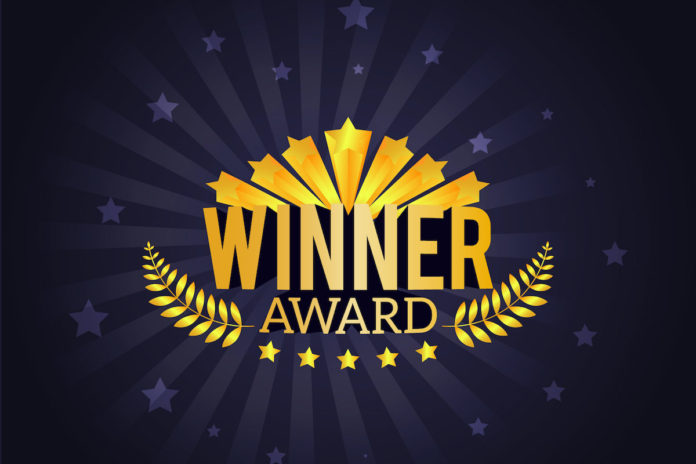 Sustainability and growth were praised by the judges.

The title’s publisher DJ Murphy beat off competition from Fun to Learn Friends, Match of the Day and Cbeebies Specials to take top honours in the virtual ceremony on 16 July.

The judges were impressed by the way DJ Murphy had kept PONY relevant after 70 years. They praised the way it listened to readers, improved sustainability in response to feedback, and increased its social media presence.

“And while we’ll continue to strive to make PONY Magazine the most loved brand to this readership, we’ll pause to celebrate this moment and raise a glass to the late Marion O’Sullivan [director of DJ Murphy who died earlier this year] – PONY’s champion.”