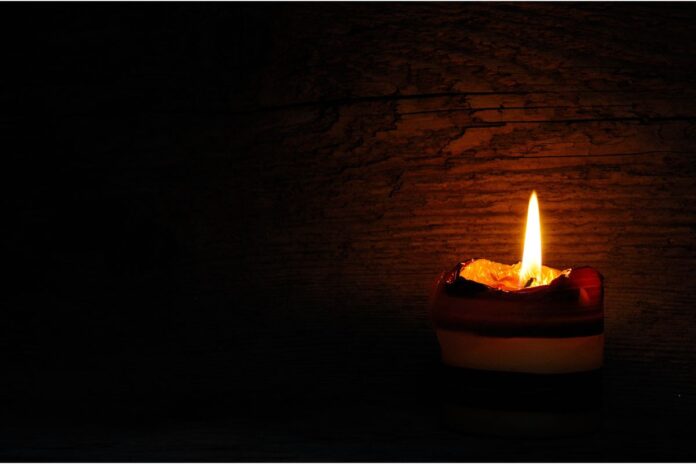 He made his mark in business, but always had time for friends and family.

Derrick founded Naylors Equestrian which went on to become one of the UK’s premier retailers with branches across the north-west of England.

Born in 1929, Derrick found school difficult and regularly played truant as he had dyslexia, a condition then not understood. However, he was very fond of horses and his grandfather got him a job at a local hunting yard.

After some time there, he was spotted by a racehorse trainer and asked if he would like to work with Thoroughbreds. It was the beginning of Derrick’s lifelong love for and tremendous knowledge of the breed.

By the time he was 24, Derrick had rented a derelict mansion. The house was boarded up, but the stables and paddocks enabled him to start a hunter hireling business. He also trained some point-to-pointers.

While involved with the racehorses, he’d begun taking orders for tack from trainers at the race meetings and sales.  It was at Doncaster Bloodstock Sales that he met his future wife Kate, an equine physiotherapist. The couple lived near Rochdale for most of their long and happy married life, moving to Yorkshire in later years.

As well as taking orders for tack at the races, Derrick began attending the shows. Often his stand was a simple tent.

Then in 1950, he opened his first shop – and began what must have been one of the UK’s first equestrian mail order operations. “I did all the packing up of orders because no-one else wanted to and thought it was a strange thing to be doing,” said Kate.

By 1965, what was to become Naylors Equestrian began trading from a former Co-operative shop in Norden, near Rochdale. Over a period of 42 years, Derrick built a solid reputation for stocking good quality equestrian products and supplies.

Naylors was taken over in 2007 but continued to run as a family business, expanding to three large stores in Rochdale, Nantwich and Cannock. During this time, the naylors.com website began to supply customers all over the world. The retailer is now part of the Go Outdoors group.

Derrick also opened a van hire business, which was later run by his daughter Amanda who had also helped in the equestrian store.

Among his other enterprises was supporting Kate in her development of the equine therapy device which she named the Derryn Machine in a collaboration of their names.

The couple owned and bred Thoroughbreds too. They were regular race-goers and Derrick was particularly thrilled to have two home-bred winners on the Flat.

Derrick remained in good health until a year ago when his sight failed. But he and Kate continued to enjoy listening to music, often singing along to his favourite Frank Sinatra tracks.

“Everyone loved Derrick. He was honest and fair, and that’s why people did business with him,” Kate told ETN. “He was always active but he’d always have time to help someone with a horse or a child with a naughty pony.”

“We had a wonderful life together. We went all over the world on some lovely holidays. He worked hard, he kept working until he was 79, but he would always have a holiday or a day off and enjoy it. He was a lovely man.”