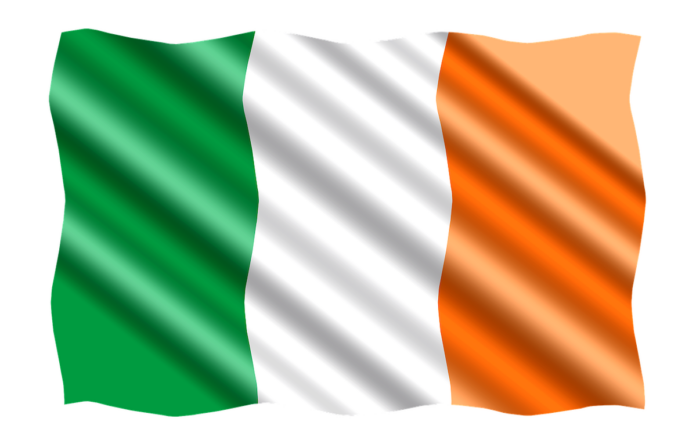 Equine wormers are to be made veterinary prescription-only in Ireland from January 2022.

Horse owners will still be able to buy wormers from Irish licensed merchants – but only with a note from their vet.

The “significant business” which the dispensing and sale of wormers currently brings licensed retailers – and which is now under threat - has been acknowledged by an Irish Government Minister.

The four nations of the UK are unaffected. However, concerns about cross-border smuggling between the Republic and Northern Ireland have been raised.

The rules around horse wormers, and a range of other animal medicines which licensed merchants are allowed to supply, have been tightened after the Irish Department of Agriculture warned of overuse and misuse.

As a result, Ireland can no longer use an exemption from EU regulations that depended on no evidence of resistance to antiparasitic medicines such as wormers.

It was this stipulation that historically allowed products to be sold without veterinary prescription through pharmacies and licensed merchants.

“Ireland has no national discretion on this issue,” Agriculture Minister Charlie McConalogue told the Irish Examiner.

Expressing a wish that farmers and horse breeders be protected from increasing costs of worming their animals under the new regime, he added: “It’s also important to recognise the role played by licensed merchants in this process and the significant business they have in this regard.”

After January 2022, Irish horse owners will not be obliged to buy wormers from their vet, and can still administer the drugs themselves. They can source products anywhere licensed to supply the products - but only if they have a veterinary prescription.

According to the Irish agricultural media, stakeholders are warning that the unlicensed cross-border trade in veterinary medicines will go from “a trickle to a torrent” in January.

Ireland and the UK are the only countries in Europe that still provide wormers without prescription. By 2022, the UK will stand alone.

Although the changes in Ireland do not affect the way the UK distributes wormers, it’s not the first time the rules have been challenged.

In 1988, BETA successfully campaigned to avert legislation which would have largely prevented retailers from prescribing and selling equine wormers.

A ‘Saddlers’ List’ of trained retailers was introduced to fulfil legal requirements. Subsequently, the UK and Ireland used this structure to remain exempt under EU rules, a privilege Ireland is about to lose.

Commenting on the current Irish situation, Claire Shand of worming specialists Westgate Labs, said: “Resistance is undoubtedly a huge issue facing the whole veterinary industry and these are the steps Ireland felt they needed to take to address the problem in their country.

“Wormers in the UK are classified as POM-VPS which means prescription only medicines that can be dispensed by a vet, vet pharmacist or Suitably Qualified Person – also known as an SQP or Registered Animal Medicine Advisor (RAMA).

“Wormers will still be available in UK stores where staff have attained the correct qualifications to prescribe and sell them.”