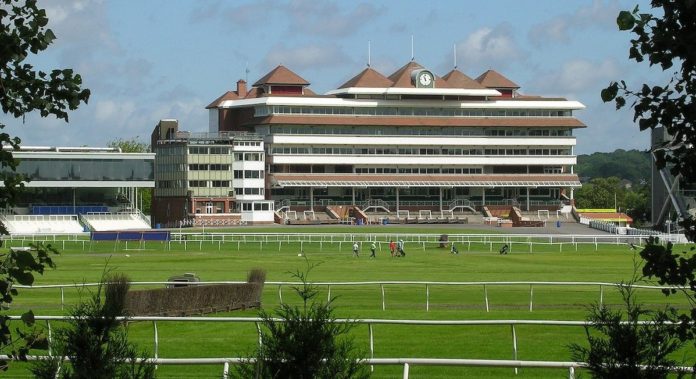 With livelihoods and equine welfare at stake – plus millions in betting revenue, horseracing is planning a viable return in the face of Covid-19.

A phased return to racing is being seriously discussed by industry leaders.

Jump racing is off until at least 1 July – but plans are underway for flat meetings with no spectators, the British Horseracing Authority (BHA) has confirmed.

Royal Ascot announced yesterday (8 April) that it hoped to run on 16 – 20 June, but without the public.

“There is a blueprint for racing behind closed doors from the meetings held before the suspension,” said a spokesman for the BHA. “That is being developed to take account of the subsequent lockdown and the existing government restrictions.”

“The decision to lose jump racing until July was not one which was taken lightly and we are very conscious of the impact this will have on many across our sport,” said Richard Wayman, chief operating officer of the BHA.

“We are working closely with the horsemen, racecourses and Levy Board to ensure the sport is ready for a resumption of racing at the earliest possible opportunity. Our planning is progressing well, and it is important that we keep everybody informed as it develops to help them with their own decision-making.

“The plan involves a phased return of racing, as well as increasing the jump programme in late summer and early autumn. With that in mind, we wanted to ensure that those who own or train jumps horses have a clear picture of how we are planning to proceed in the coming months.

“Additionally, we were keen to minimise the risk of any unnecessary expenditure by confirming that there will be no jump racing before 1 July. This will allow horses to have breaks away from training yards if owners wish them to.”

Royal Ascot says its plan to run behind closed doors will depend on Government and public health policy and the approval of the BHA to re-start racing.

“[Going ahead] would be for the benefit of the industry, our valued partners and suppliers and our television audiences at home and internationally,” said Guy Henderson, chief executive at the racecourse.

Image by leefenn-tripp from Pixabay