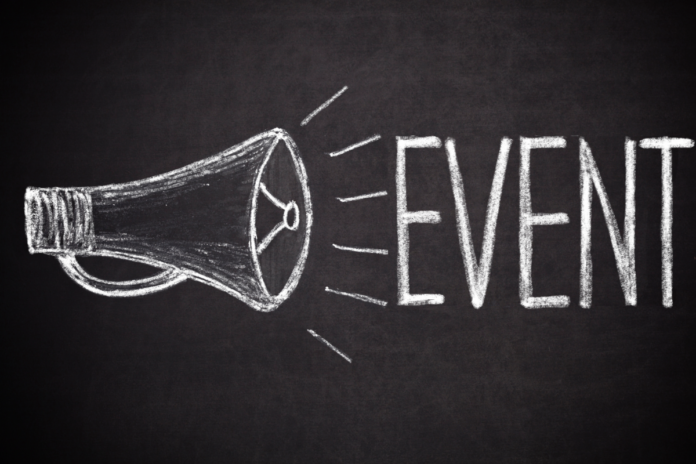 Great opportunity for retailers and manufacturers of equine health care and biosecurity products.

Equine Health Week – to run from 28 November to 4 December – will urge the UK’s equestrian community to reduce disease risks to their horses.

Run by British Equestrian, educational content from leading vets is to feature across its social media channels – with businesses invited to share the information.

Many of the presenting veterinary experts sit on British Equestrian’s Equine Infectious Diseases Advisory Group (EIDAG) which has drawn up a plan for reducing infectious disease spread at equestrian gatherings.

“Equine Health Week is aimed at everyone who interacts with equines – whether they ride occasionally at a centre, have their own horse or run a bustling yard, everyone has a part to play in the health, wellbeing and welfare of our partners,” said a spokesman for British Equestrian.

“Based around the theme of ‘reducing disease risk together’, there’s a packed seven-day programme of daily social media posts.

“We’ll be featuring a ‘disease of the day’, where some of our common – and not-so-common – conditions will be put in the spotlight.

“There will also be top tips to promote good health management and biosecurity at home and when out competing, and vet talks covering the principles of vaccination, the fight against disease and protection against parasites.”

Highlighting the commercial implications of good equine health, Celia Marr, chair of British Equestrian’s EIDAG, said: “The 2019 equine influenza outbreak in Britain and the equine herpes virus epidemic of 2021, which shut down European competition, serve as reminders of the importance of good practice.

“We’re hopeful Equine Health Week will give guidance and raise awareness for those responsible for horses. We’re also looking forward to launching our handbook for venues, which will be another tool in our campaign for good biosecurity across the equine industry.”

British Equestrian has confirmed that Equine Health Week is to become an annual fixture.

An outline content plan for the week is as follows (topics and experts maybe subject to change):

Follow the week – and get involved – across the British Equestrian social channels: