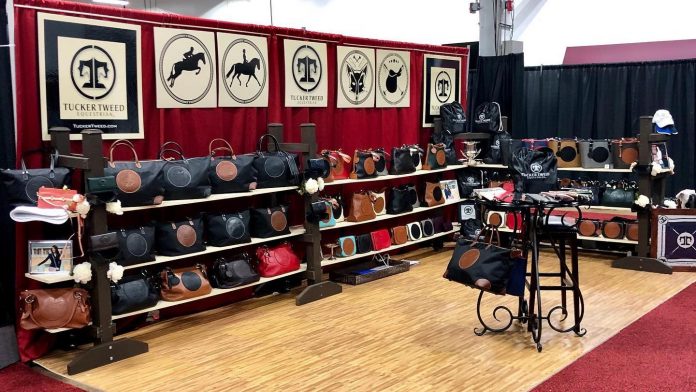 It was all change at last month’s AETA trade show. But organisers were given reason for optimism with a positive response to what was effectively a new management.

They also unveiled plans to hold the 2020 show in June when it returns to the same Philadelphia venue.

The AETA show is now run by AETA, the trade association, itself - by the industry, for the industry.

“The show was extremely well received by both the exhibitors and the buyers. The board has already begun preparations for the 2020 Trade Show and we are more excited than ever for what is in store.”

The awards were judged on specific criteria including appearance (use of graphics, brand identification), functionality (layout, ease of moving in and around, access to product and information, privacy of conversations), creature comforts (seating, refreshments), and design (construction, use of color and lighting).