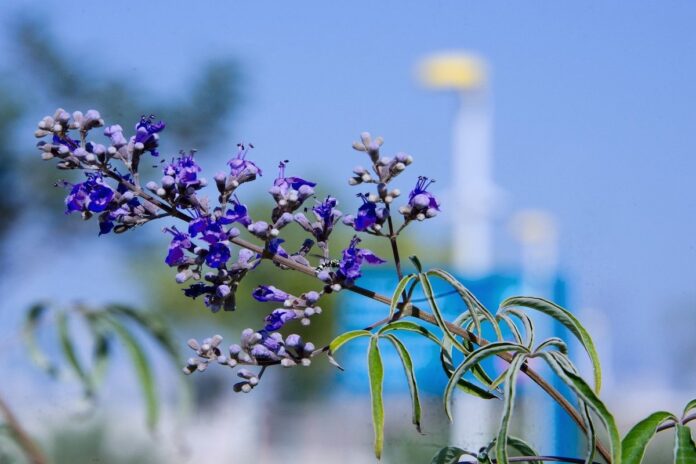 Trade stood to lose sales if proposed revision had gone ahead.

A herb commonly used in supplements for mares will not, after all, be outlawed for use in horses competing under FEI rules.

It had been proposed that vitex agnus castus – also known as chaste tree berry - be listed as a controlled substance.

Therefore, sales of feeds and supplements incorporating the herb would potentially have been hit right across the competitive spectrum.

The BETA Feed Committee, representing feed and supplement manufacturers and their retail customers, petitioned the FEI against the move.

“Last week, we were delighted to receive the FEI’s revised EPSL (Equine Prohibited Substances List) which does not include the proposed addition of vitex agnus castus as a controlled substance,” said BETA’s executive director Claire Williams.

“Our thanks must go to the BETA Feed Committee and, in particular, Kate Hore, who produced a well-argued and obviously convincing case for the reversal of the proposal.”

Added Claire: “This once again evidences the important role that BETA and its Feed Committee plays in monitoring regulatory changes and decisions and working to maintain our industry’s ability to produce feed and supplements that meet the needs of horses, both in and out of competition.”

The revised FEI EPSL is effective from 1 January 2022.