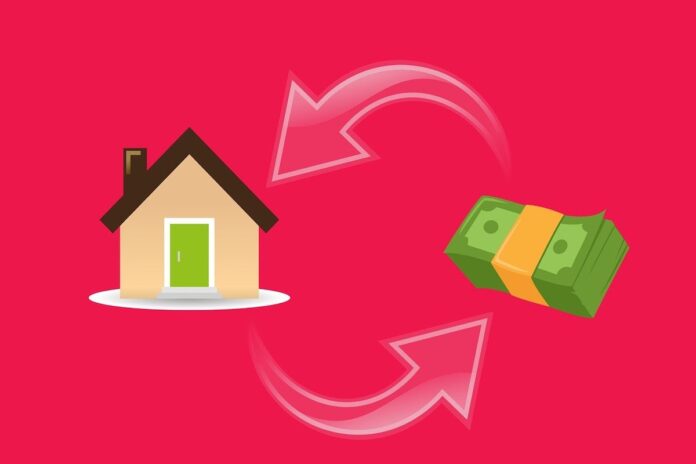 It’s no surprise that the general hardship brought by the pandemic has seen many retail tenants fall into rent arrears.

Large numbers remain in that position two years down the line. And this month, Government protections are set to come to an end.

It’s potentially a big problem for defaulting tenants who fail to recognise the change in the legal landscape and take steps to address it.

How we got here

In March 2020, tenants who operated out of bricks and mortar properties were thrown a lifeline by the Government.

If they found themselves unable to pay the rent under their leases, legislation (in the form of the Coronavirus Act 2020) kicked in and prevented landlords from going to court to recover rent arrears or from taking back possession of the leased property by forfeiture.

However, the Treasury estimates that by now (March 2022), the amount of unpaid commercial rent arrears could reach £9 billion. Its data also suggests that retailers are amongst the categories of tenants who owe the most.

Rent arrears of £9 billion is not the sort of money landlords will want to write off. Worse still for those tenants who remain in arrears, the protection from landlords taking legal action ends on 25 March 2022.

As a result, the Government is bringing in new legislation to replace the suspension which will mean compulsory arbitration for certain Covid-related rent arrears.

However, the bad news is that it is envisaged that such legislation will only relate to:

Any other arrears from outside those periods will remain due and payable, and the moratorium which has muzzled landlords for the last two years will no longer be there to protect tenants.

This means that landlords will once again have all the legal tools previously available to them under their leases to pursue unpaid rent and remedy other breaches.

Further, they might not be in the mood to negotiate! This could lead to landlords commencing court proceedings to pursue all unprotected historic arrears, or even changing the locks on the property and simply taking back possession without a court order – known as ‘forfeiture by peaceable re-entry’ with little warning.

For arrears which did not fall due during forced Government closures in 2020 and 2021 (and therefore are likely to fall outside the remit of the new legislation), tenants need to remember that they have benefited from a temporary suspension of landlord’s rights - not a rent-free period.

It has not stopped rent arrears from accruing in the meantime, and it will not stop landlords from pursuing historic arrears insofar as they are not caught within the new scheme.

If Government figures, and the testimony of real estate professionals up and down the country is correct, the level of rent arrears relating to periods outside forced Government closures is still likely to be a big number.

The good news for tenants is that the new legislation will require landlords to allocate any sums paid by the tenant to ‘unprotected’ arrears first, where the tenant has arrears which fell due both during and outside the protected periods.

This means that if tenants are able to pay off some of the arrears, they will automatically apply to the arrears outside the new scheme.

Obviously, equestrian retail does not exist solely in the context of a traditional leasehold structure.

Pop-ups are becoming popular, since they offer short term deals for business, at potentially less onerous terms than on a long-term commercial lease.

While pop-up retail can certainly be a less risky way of reaching an audience, because it’s usually done on a licence (as opposed to a traditional lease) it’s excluded from existing protection for tenants under the legislation in the first place.

Even a lease arrangement is not protected if it is for less than six months, as pop-up arrangements invariably are.

In such cases, a well-advised landlord / licensor would be aware that there is no bar on taking steps to end a licence arrangement or a short-term lease, and that it had the right to pursue all outstanding arrears.

The change in the law will not affect that right. Pop-ups, then, are already exposed if they fall behind with the rent.

About the authors: Tom Morton is a specialist property litigator and Elizabeth Ruff is a real estate partner at Fox Williams LLP (www.fashionlaw.co.uk; www.foxwilliams.com)