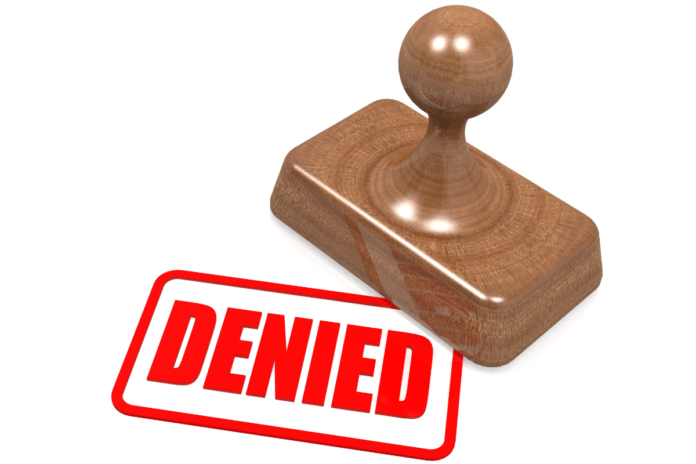 Former vet Sue Dyson – who was struck off for dishonest statements and actions – has had her application to be reinstated refused.

The Disciplinary Committee of the Royal College of Veterinary Surgeons (RCVS) removed Suffolk based Dr Dyson from the Register [of vets] in July 2021.

She was found to have fabricated a letter from a fictitious Home Office inspector in support of a paper she had submitted to a journal, explaining why conducting her research had not required a Home Office licence.

Dr Dyson was for many years the head of equine orthopaedics at the now closed Animal Heath Trust. She has latterly been involved with research and education, including some related to saddlery fitting.

The original decision to strike her off was made, said the RCVS in a statement last week, on the basis that her conduct was knowingly dishonest, was likely to bring the profession into disrepute and undermine public confidence in it.

The RCVS Committee considering her restoration application found that, while Dr Dyson had demonstrated some insight into her misconduct, had expressed remorse and admitted dishonesty, this was undermined by her continuing denial that she had been knowingly dishonest in her conduct, having attributed her actions to being in a dissociative state at the time.

In terms of seriousness, the Committee said it considered that Dr Dyson’s misconduct was at the highest end of the spectrum, having involved being dishonest with multiple people on multiple occasions, and then inventing a fictitious Home Office inspector to continue the deceit.

The Committee also considered that public confidence in the profession and the RCVS as the regulator would be undermined were Dr Dyson to be allowed to be restored to the Register without genuinely accepting full responsibility for her actions.

In her favour, the Committee considered that there was no risk to the health and welfare of animals and that she had provided ample evidence of her efforts to keep up-to-date in terms of knowledge, skills and developments in practice should she be allowed to practise again.

The Committee, chaired by Judith Way, heard many positive testimonials about Dr Dyson from professional colleagues and clients.

The full details of the hearing and the Committee’s decision can be found here www.rcvs.org.uk/disciplinary