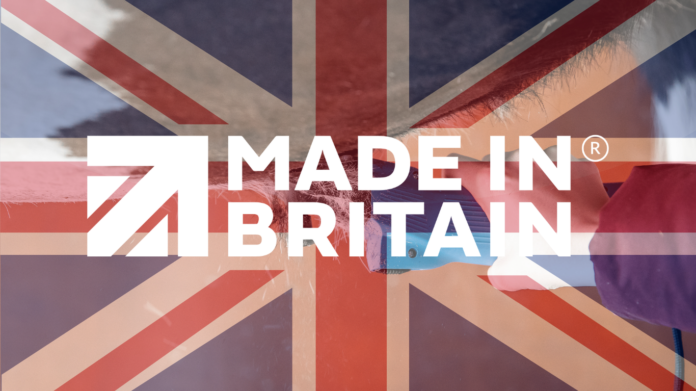 Clippers manufacturer Lister has joined the Made in Britain organisation.

The Gloucestershire based company is now entitled to use the protected Made in Britain logo.

Established more than a century ago, Lister has held a Royal Warrant for 70 years.

Said Sebastian Goodison, managing director: “The Made in Britain campaign reinforces Lister as a proud British manufacturer, and we look forward to integrating the mark into our communications and products in the future.”