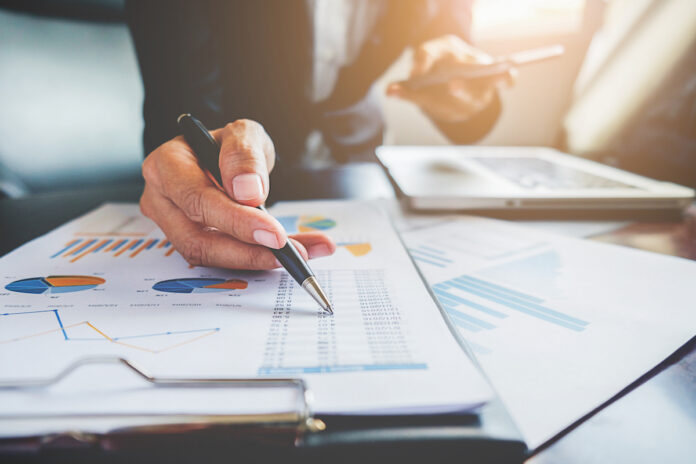 Price doesn’t dictate how good a helmet is at protecting riders’ heads, according to new research.

“The price is not decisive for how good the helmet is - one of the most expensive helmets ended up at the bottom.”

The best performing helmet tested was a Charles Owen which outperformed its rivals in the study by 40%.

A second model from the British manufacturer returned results 37% higher than the average helmet in the study. While a uvex helmet was highlighted as a ‘good choice’. (See the full test rankings below.)

During Folksam’s testing, helmets were exposed to oblique impacts to mimic rotational force in a riding accident.

Folksam says its motive for doing this research – and testing equipment in other sectors - is to encourage safer products to benefit consumers and minimise insurance claims.

Matt Stewart, head of innovation at Charles Owen, agrees: “We have it within our control as an industry to drive change and design helmets which really save lives and not just add sparkle to the arena.”

How the helmets were ranked

The study calculated and allocated a percentage risk of concussion to each helmet.

To do this, Falksam tested the helmets on an oblique angle, arguing that angular acceleration is the dominating cause of brain injuries. But it’s by no means the only scrutiny to which riding helmets are subjected.

“Studies like this are important for all riders to be aware of, so they can make informed decisions when getting in the saddle,” said Matt Stewart.

“It’s important to note, however, that a helmet that can pass just one measure of impact known to increase risk of concussion but may not perform as well in other areas.

“A helmet tested to a single standard only covers a couple of scenarios, you sadly cannot tell a rider to only fall onto a smooth flat surface, no accident is ever the same or this predictable.”

This is why Charles Owen promotes the importance of the PAS015:2011 standard, he added.

“Having multiple standards on a helmet is better than just one, because the helmet has been tested for multiple accident scenarios. 95% percent of our helmets are certified to three standards or more, so riders have the most comprehensive levels of protection.”

He added that Charles Owen has “extracted even more safety performance” from its two new helmets - Halo and Luna.

The full Folksam test report can be viewed here: www.folksam.se/tester-och-goda-rad/vara-tester/ridhjalmar