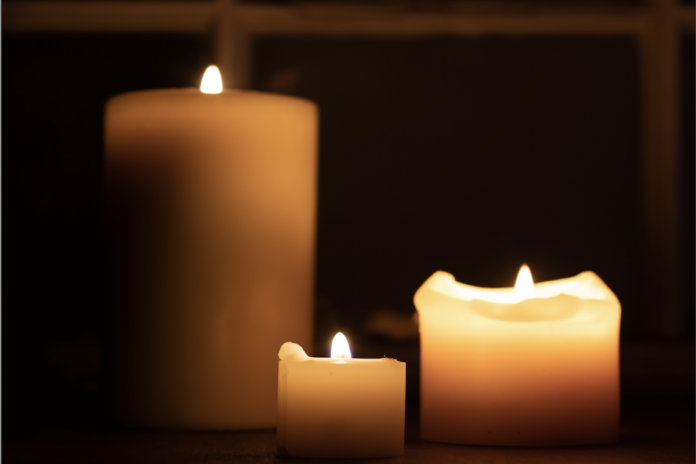 Charismatic businessman was ahead of his time.

Roderick Sharp, who with his wife Janice founded Coleman Croft Saddlery at Suttons Farm near St Albans, Hertfordshire, died on 26 January. He was 78.

Always known as Rod, this extraordinary individual was tall at 6’3” with a slim build. He was a man with natural presence and charisma, quiet and unassuming, yet someone who commanded respect even from strangers.

Rod was highly intelligent and thought, as people now phrase it, ‘outside the box’. He was innovative too, with highly successful ideas for business that left others scratching their heads as if to say ‘why didn’t I think of that?’

Like many clever people, Rod was dyslexic; however, it didn’t hold him back.

Rod started his working life in his father’s butchers. But he was very soon a self-made man - first by becoming a top London ladies’ hairdresser known as Roderick of London.

After meeting the love of his life Janice, the couple went on to run a thriving boarding kennels in Wheathampstead, Herts.

The saddlery evolved from their love of horses. Initially business was done by travelling the length of the UK attending horse auctions and sales.

On one such journey back from Scotland, their van overheated. So the ever resourceful Rod used a pair of rubber riding boots as water containers which he filled from a drinking trough to nurse the van back home.

It was an incredible shop. Sitting on eight acres and using old barns, it became possibly the most successful equestrian retailer of its day. Rod and Janice created a unique shopping environment with busy carparks and a multi-million-pound turnover.

Coleman Croft Saddlery had style and charm but was also ahead of its time. It employed working Master Saddlers, had a riding arena for customers and vans travelling out to offer saddle fitting.

Rod worked hard every day. He was a self-taught expert on saddles and saddle fitting, often being asked for advice by manufacturers and customers alike.

As a hobby, Rod bought run-down properties. With immense vision, he restored them to better than their former glory before selling them.

Tragedy and a move

In 1990, Coleman Croft Saddlery was sold to Gidden’s of London and the Sharp family moved to the 430-acre Norduck Farm in Buckinghamshire.

Tragically, Rod’s 16-year-old son Jody, who was a keen farmer, died in an accident on the property. As a result, the family sold up and moved to the Adelaide Hills, South Australia.

Rod lived there with Janice and his daughters, Tamsin and Fiona, on neighbouring horse properties. He continued to indulge his love of construction with various projects, cars and studying the stock market.

Rod was one of nature’s gentlemen and lucky to have a long and happy marriage together with a loving family that he cherished. It was a privilege to know Rod and to be his friend. We shall not see his like again.

Rod Sharp is survived by his wife Janice and daughters Fiona and Tamsin and his grandchildren.

Candle photo by Sixteen Miles Out