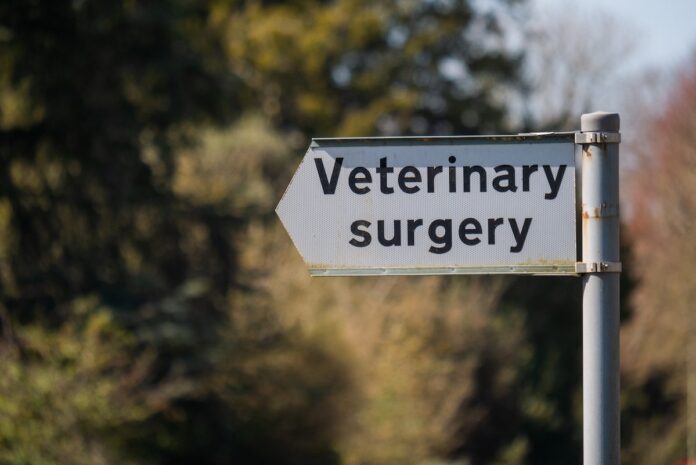 A vet has been struck off for dishonesty over insurance claims for treatment of her own horse.

Nicola Burrows was removed from the Register of the Royal College of Veterinary Surgeons (RCVS) following a hearing of its Disciplinary Committee between 4 and 12 May.

The Cardiff-based vet created an inaccurate clinical history for her horse, the Committee heard. She then dishonestly attempted to make an insurance claim for its treatment.

Charges against Dr Burrows included re-registering her horse at the Cardiff equine practice where she then worked - but under a different patient name. She then failed to cross-reference this new record with the previous one.

She also failed to make entries into the practice’s clinical records for her horse’s history of epistaxis (nose bleeds) and investigations into the condition.

Further charges concerned telephone calls Dr Burrows had with insurer NFU Mutual in which she failed to disclose the horse’s full clinical history. She falsely said the epistaxis had started more recently than it actually had.

Dr Burrows also asked a colleague to provide incorrect, dishonest information to the insurance company about the date of an endoscopy performed on her horse.

She admitted all charges apart from creating a new record for her horse under a different name to conceal its clinical history or attempting to induce a colleague to provide false information about her horse’s treatment.

However, the hearing found the colleague concerned to be a truthful and reliable witness.

It was agreed that Dr Burrows had created a second record for her horse with the pre-meditated intention of benefitting financially by providing false information.

The Committee concluded that Dr Burrows had abused her professional position by asking colleagues to lie on her behalf.

She was found guilty of serious professional misconduct in respect of all charges – and of “deplorable” conduct.

Dr Burrows asked the Committee for a second chance, saying that she had started her own veterinary practice at which honesty and integrity were now integral.

Several character witnesses attested to her integrity and capabilities as a vet. Dr Burrows’ counsel highlighted that, at the time of the misconduct, she was young, relatively new to veterinary practice and had been going through a difficult time professionally and personally.

Dr Burrows has 28 days to appeal against her removal from the Register.